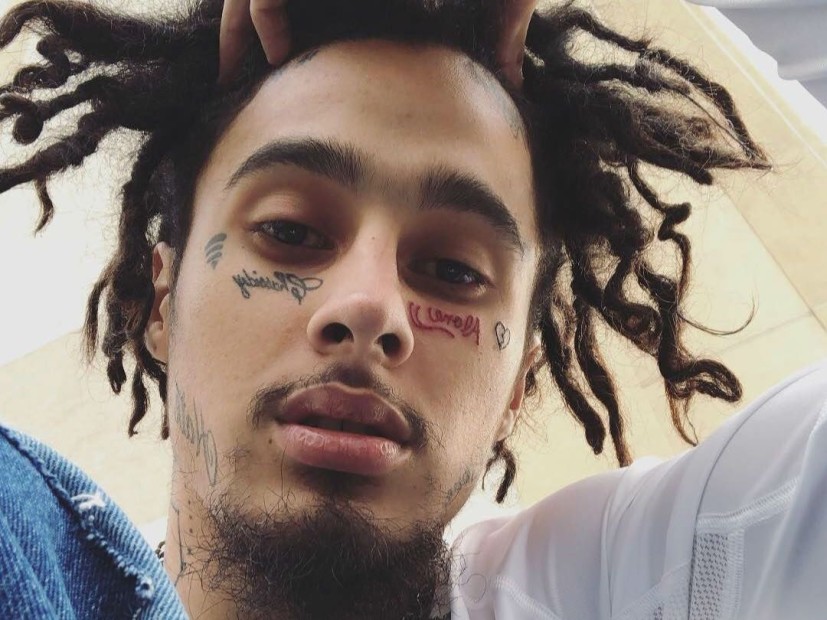 Consequently, on Friday (June 29), Stitches issued a stern warning to Wifi via Instagram, saying he’d “snap him like a Kit-Kat.”

“You 140-pound salamander faggot-ass muthafucka,” he says in the clip. “Who the fuck do you think you’re talkin’ to?

#Stitches had some words for #WifisFuneral over who’s running the underground scene in Florida.

A mere hour later, Wifi fired back with an Instagram video of his own, mocking not only Stitches’ face tattoos but also his entire persona.

Stitches replied to Wifi’s comments in yet another Instagram video and says he got “intel” that Wifi wants to play him in a game of Smackdown vs. Raw.

I’ll take you up on your bet. And Stop using the excuse that you’re 21 years old I’m 23 you fool

Wifi has yet to respond to Stitches’ latest video. He’s been busy promoting his latest album, Ethernet Vol. 1, which he released earlier this month.