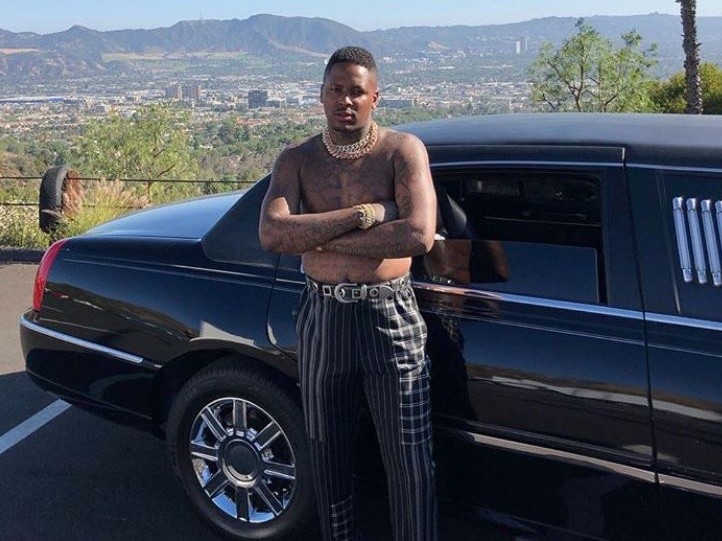 [This post has been updated. The following was originally published on June 25, 2018.]

Compton rapper YG kept up the momentum from his BET Awards performance on Sunday (June 24) with a major album announcement on the ‘Gram.

“STAY DANGEROUS. AUGUST 3rd 2018,” YG wrote in the caption to a photo of himself and Meek Mill.

The announcement also came on the weekend YG released the music video for “Big Bank,” which is slated to appear on Stay Dangerous, along with the previously released Suu Whoop single.