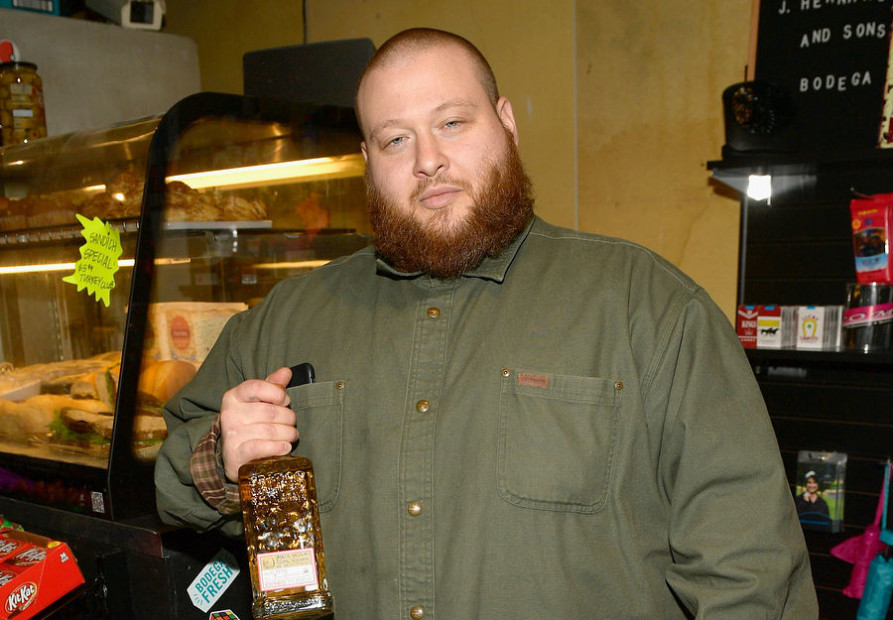 Action Bronson Shaved Off His Beard & Twitter Is Shook

Action Bronson, who normally rocks a thick beard, shocked his fans when he shaved it all off. On Thursday (June 21), the Flushing, Queens rapper shared a photo of himself on Instagram sans beard.

The F*ck, That’s Delicious host captioned the photo with, “WHO IN THE FUCK INVITED JOHNNY HANDSOME TO THE PARTY!!!???”

WHO IN THE FUCK INVITED JOHNNY HANDSOME TO THE PARTY!!!???

Twitter users couldn’t handle the abrupt transformation and some even referred to it as a “tragedy.” For whatever reason, several of his fans seemed to take it personally.

Check out some of the best reactions to Bronson’s babyface below.

Action Bronson really shaved his beard. Like who let our guy do this? I'm referring to him as Romantic-comedy Bronson till he restores his face to a respectable condition smfh pic.twitter.com/CKgLitXuv0

Eww wtf just saw Action Bronson after he shaved his beard. i was not in the mood to throw up tonight

did actionbronson just end his career by shaving his beard?

Action Bronson shaving his beard is the biggest tragedy to happen in hip hop in the last week.

WHO THE FUCK LET ACTION BRONSON SHAVE HIS BEARD?!

Action Bronson without the beard look like a country ass racist lmao. Bruh need to pick his beard off the floor. pic.twitter.com/btjSylrl7V

seeing action bronson without a beard just guaranteed i'll be keeping mine for another ten years.

I saw @ActionBronson without hair or a beard yesterday. That nigga looked like a hot air balloon with cancer.

Lupe cut his dreads, Action Bronson cut his beard, they both look like they lost their rapping ability. #PowersInYourHair

ACTION BRONSON HAS SHAVED HIS BEARD OFF! END OF DAYS!!

Look at this man @ActionBronson without his beard ?? "Dangit Bobby" pic.twitter.com/2nKzu31YY0