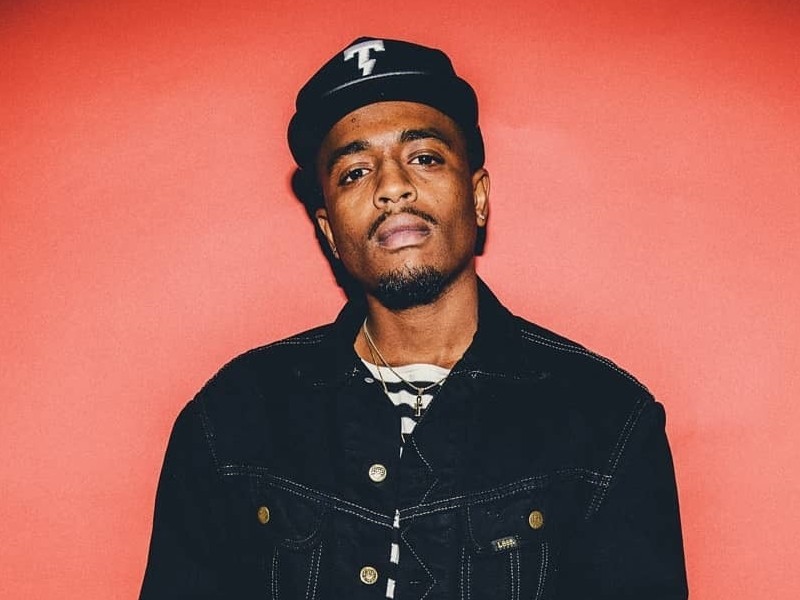 Hollywood, CA – From the time Diddy first emerged on the scene as a young executive at Uptown Records, he has always been known as one of the original drink champs. It’s not just for his ability to put it down, but also for his reputation of being able to pop bottles into the wee hours of the night and still be working the next morning. Most aren’t as capable as him though.

Cleveland rhymer DubXX recently stopped by #DXLive to talk about his wavy new project Tsunami and recalled a night when he pre-gamed a little too hard before partying with Diddy.

“[Puff] had a party in Atlanta I believe,” DubXX said. “We were on tour. We were kickin’ it after one of [Machine Gun Kelly’s] shows. Me and Kells were in the back of the truck and it was D-Roc, it was Puff and it was the driver in the back of a Suburban. We’d already been drinking these frozen Ciroc joints. So fast forward, we went to another spot. We’re in the back of the truck super wasted, trippin’ like ‘This D-Roc. This B.I.G.’s homie.’ We hop out the truck to meet up with everybody else, and I’m just super drunk, but I’m trying to hold it down ‘cause we’re around some real ones right now.”

But holding it together proved difficult.

“They got security and everything, so while they’re still getting everybody together, I hurry off by this elevator on this upper level we were at and I threw up,” he revealed. “I had to make myself [throw up] ‘cause I wasn’t gonna be able to move anywhere with this feeling of having to throw up. If I throw up in front of them, it’s all bad. I threw up on the upper level, and I go back and meet up with them. We’re walking down the steps and we walked right by the throw-up.”

Naturally, DubXX was worried the night would involve a lot more drinking. But despite heading into a club where liquor was presumably about to start flowing, the crew never made it past the kitchen.

“So then we go into the club, we’re going through the back entrance through the kitchen part,” he recalled. “They just got shrimp and chicken and everybody’s eating and just the smell of food made me wanna go crazy. I thought we was going in the club. We didn’t actually go in the club, they just ate all the food and left.”

Before the night was over, he had one last caper to pull off.

“We pull up to this hotel I get a head start I go to the bathroom, it’s all the way down the hall as soon as I get in there I throw up again!” he said. “Nobody saw me, so it was all good.”