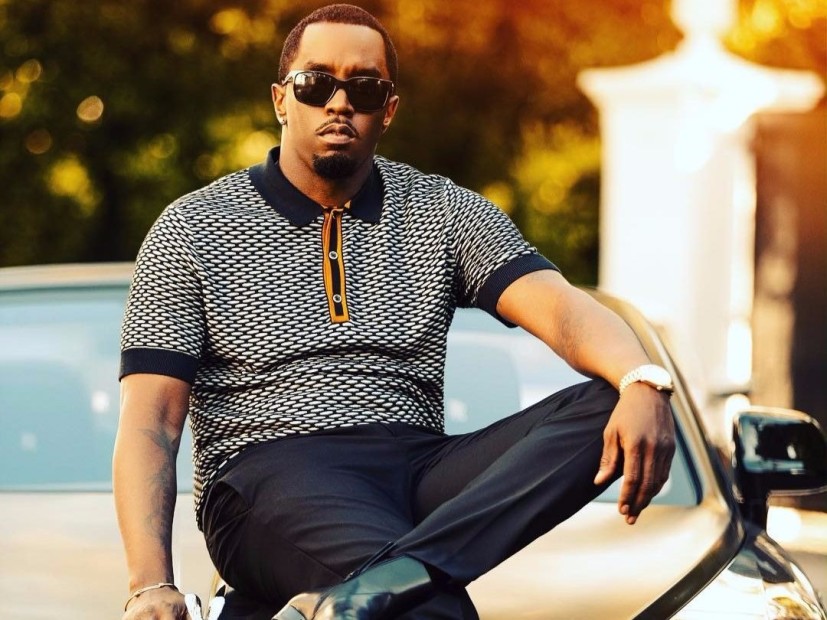 Diddy Thinks There Are Too Many Rappers

Diddy expressed some skepticism regarding Hip Hop’s current path in a video uploaded to Instagram on Tuesday (February 27).

For roughly one minute, Diddy spoke on the surplus of people who want to be rappers. In his message to the masses, Diddy explained he’s not trying to deter anyone’s goals, but he’s leery of the culture becoming “diluted.”

“So many people rapping right now,” Diddy said. “It is literally like too much. It’s a lot to take in every day. Everybody saying the same shit in different ways. These are just my opinions. I’m not knocking nobody’s dream. I just don’t want the culture to get diluted, you know? Where it gets so mass produced it doesn’t mean anything.”

I don’t want the culture to get diluted. Artists have to be special, you have to be unique. Don't just be apart of the noise. Be great. A MESSAGE FROM L O V E❤️

Diddy also encouraged artists to be extraordinary in order to avoid being part of the “noise.”

“Artists have to be special,” he said. “Every artist has to be unique in their own right. I’m just trying to say I guess if you gonna be in this game, be great because you can also be part of the noise.”