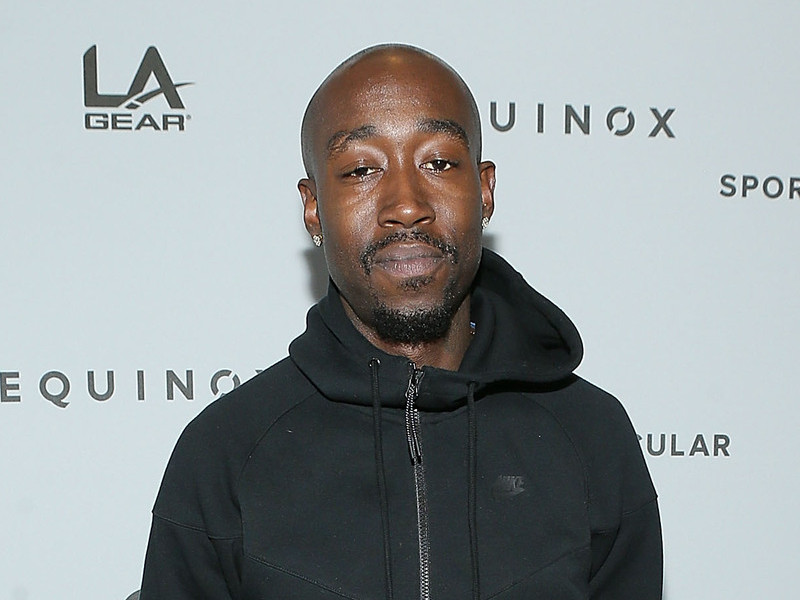 After surprising fans on Thursday (June 21) with the announcement of a new album, Freddie Gibbs has released his Freddie LP to the world.

Check out the Freddie stream, cover art and tracklist below.

Freddie Gibbs is back!

The celebrated MC has added his name to the mix of June’s busy slate of Hip Hop releases with his surprise album, Freddie. The project drops Friday (June 22) and is the follow-up to 2017’s You Only Live 2wice.

The announcement came via a tongue-in-cheek trailer on Instagram reminiscent of ’80s TV spots.

Among the tracks the ad lists: “Whipping Dope With Tyrone,” “2 Legit,” “Triple Threat” and “Bitch You Better Clean Them Sheets.” It also promises a feature from 03 Greedo on “Death Row.”

Check out the Freddie trailer above and check back for the stream, cover art and tracklist once they drop.