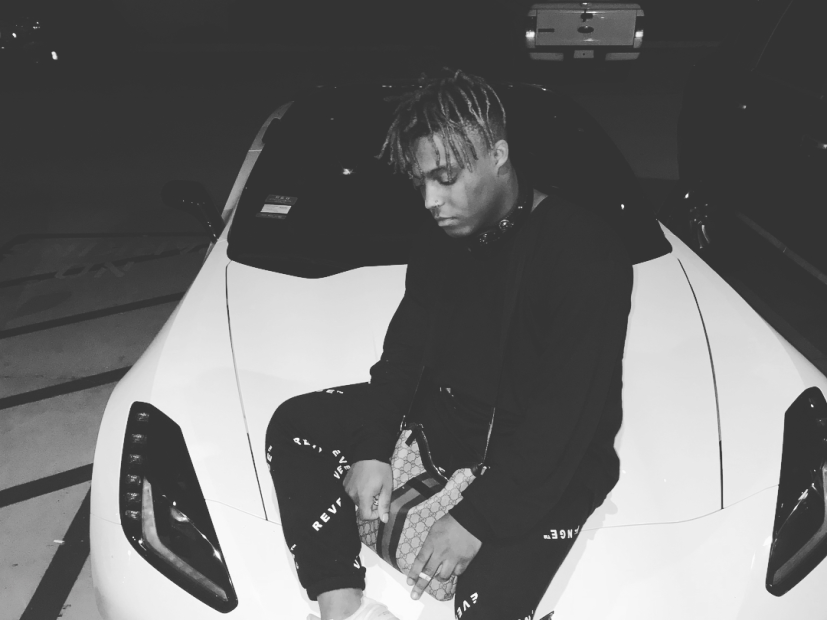 Less than a month after releasing his Goodbye & Good Riddance debut, Juice WRLD has dropped a two-song EP called Too Soon. Released on Tuesday (June 19), the EP features songs inspired by fallen artists XXXTENTACION, who was shot dead in Deerfield Beach on Monday (June 18) and Lil Peep, who passed away last November from a drug overdose.

Juice WRLD pays homage as he sings on the opening track, “They tell me I’ma be a legend I don’t want that title now/ Cause all the legends seem to die out, what the fuck is this ‘bout?/ I’m trying to make it out, I’m trying to change the world.”

The second track, “rich and blind,” has a similar somber vibe to it and the description states, “im lost :(.”

The cover art for Too Soon appears to be a conversation between Juice WRLD and XXXTENTACION from back in March.

Take a listen to Too Soon below.