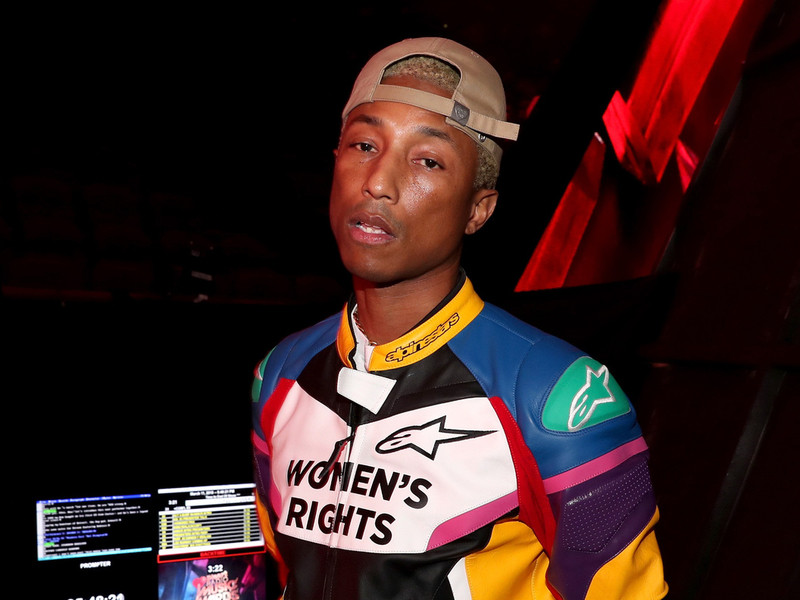 Pharrell To Team With "Black-ish" Creator For Juneteenth Musical

Pharrell is collaborating with Black-ish creator Kenya Barris on a musical about Juneteenth, the holiday celebrating the abolition of slavery.

Barris will pen Juneteenth’s libretto (the text of an opera/musical) with fellow Black-ish writer Peter Saji. Pharrell will write, compose and produce the music.

“I dream about projects like this,” Pharrell said in a statement. “Kenya and Peter are geniuses and Juneteenth will change culture and change history. We couldn’t sign up fast enough. We are thrilled to collaborate with them.”

According to Deadline, no plot details for Juneteenth have been announced, but the musical will focus on two black families: one in modern times and the other in the Civil War era.

“The acknowledgment and celebration of Juneteenth as an American and possibly international holiday is something that I would put in the life goals column for me,” Barris said a statement. “For Peter and me to be able to team up with Pharrell on such an important project like this is something that neither of us in a billion years would have thought possible.”

He continued, “For us, this project isn’t about numbers; it’s about humanity. Slavery is America’s recessive gene and it’s time we all dealt with it and what better way to have an audience swallow this dose of medicine than with amazing music and raw, honest, jaw-dropping comedy?”