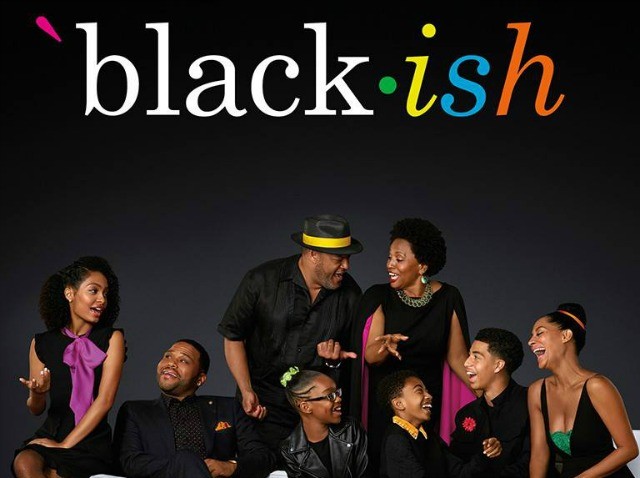 Los Angeles, CA – Unlike most Hollywood lawsuits that pass for news fodder these days, the case of ABC’s hit show black-ish actually has a reputable plaintiff as its defendant.

Bryan Barber is a veteran music video director within Hip Hop music, having shot visuals for the likes of Outkast, 50 Cent and G-Unit, Timbaland and even made his made his directorial motion picture debut with the Aquemini twins with 2006’s Idlewild. He is also the former writing partner of black-ish creator Kenya Barris, to whom he says “hijacked” his idea to turn it into an Emmy-nominated series, so says new court documents filed in L.A. Superior Court obtained by Deadline.

“Plaintiff is informed and believes that at some point between the end of 2006 and September 2014, Defendant Barris – using Plaintiff’s idea for the Original Untitled Script – wrote, developed and shopped the pilot episode for Black-ish without Plaintiff’s knowledge or authorization,” part of the complaint reads.

There are also specific areas in the suit that cite alleged blatant ripoffs. Barber and Barris reportedly have a long history, presumably once as friends during their time at Clark Atlanta University.

“The Original Untitled Script was premised on Plaintiff’s idea for a television show about the black experience as seen through the lens of a successful, creative and affluent black man working in the predominantly white entertainment industry,” the filing says, a direct reference to black-ish lead Anthony Anderson’s character portraying an upper-class head of an African-American family who deal with all the hilarity racial differences can bring.

Barber is asking for his day in court with a jury as well as expectantly more than one million dollars in damages (plus interest) and credit as a writer and creator of the series, not to mention “all derivative, ancillary and merchandising rights” from the show’s critically acclaimed two-year run.

Larry Wilmore’s Wilmore Films is also named as a defendant.

The series is currently up for outstanding comedy series at this year’s Emmy Awards, just in time for its third season, which premieres on September 21. Anderson and Tracee Ellis Ross are also nominated for outstanding lead actor and actress, respectively.

The suit comes just a little over a week after Barris signed an overall deal with 20th Century Fox for a new round of feature films through his new production company, Khalabo Ink Society.

Somebody must have been blasting James Brown’s “The Big Payback” on Friday.