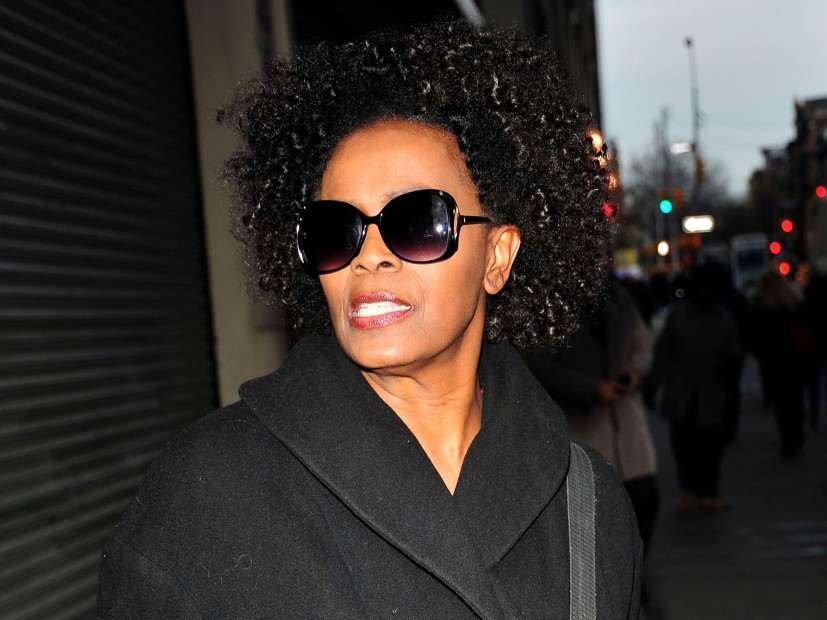 Actress Janet Hubert, who played the original Aunt Viv on The Fresh Prince of Bel-Air, still isn’t done with Will Smith.

The 62-year-old has been outspoken about her disdain for her former sitcom nephew for years and on June 1, she blamed the megastar for her son’s suicide attempt in a since-deleted Facebook post.

“Dear Will…you destroyed my life with your lies…YOU win my son is in the hospital. #suicideattempt #FUCKYOUWORLD!”

Darksin Aunt Viv is still onn Facebook wylin about Will. She always has time but this is a bit much pic.twitter.com/A4G7FHbdzM

In 2016, Hubert blasted Smith for not supporting her and the rest of The Fresh Prince cast during salary negotiations.

“I seem to remember at option time, coming to you and saying … ‘With you, maybe we can get a little raise,'” she said. “[We thought] your influence would help us greatly, like they did on Friends.”

She said Smith replied, “My deal is my deal, and y’alls deal is y’alls deal.”

Hubert left the show in 1993, and for over two decades has seemingly held on to this grudge.

In a 2016 interview with The Real, Hubert denied she was ever difficult on set.

The former cast of The Fresh Prince of Bel-Air reunited in March 2017 and shared a photo of the reunion on Instagram. In response, Hubert called Alphonso Ribero, who played Carlton on the show, a “media hoe” and promised she’d tell the behind-the-scene stories before she died.