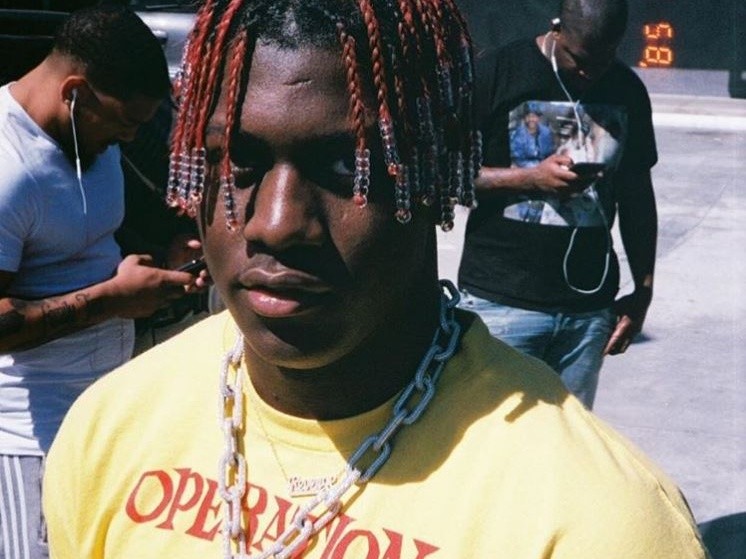 According to Lil Yachty, he missed out on his first chance to appear on Donald Glover’s Atlanta show, but he’s hoping he’ll land a spot for its third season.

After a TMZ videographer informed Yachty that FX had renewed the show, the red-haired rhymer revealed he was supposed to be on the first season, but other things came up that prevented it.

Yachty, who is voicing the Green Lantern in the animated Teen Titans Go movie, said he’d personally asked Glover to put him in the show, maybe even to the point of annoyance.

“I’ve seen Donald Glover like twice,” Yachty said. “And every time I see him, I say ‘Bruh, please put me on the show.’ I know I annoy him. I spoke to him and I understand where he’s coming from. He knows what he’s doing.”

In regards to the role he’d like to take on, Yachty threw out some suggestions, but said ultimately he’s up for anything, as long as it’s funny and slightly out of the norm.

“Something irregular. Like a goon or someone hood. A drug dealer. Like a crack addict. Anything. Something funny. Not nothing normal. I don’t want to play a rapper,” he said.