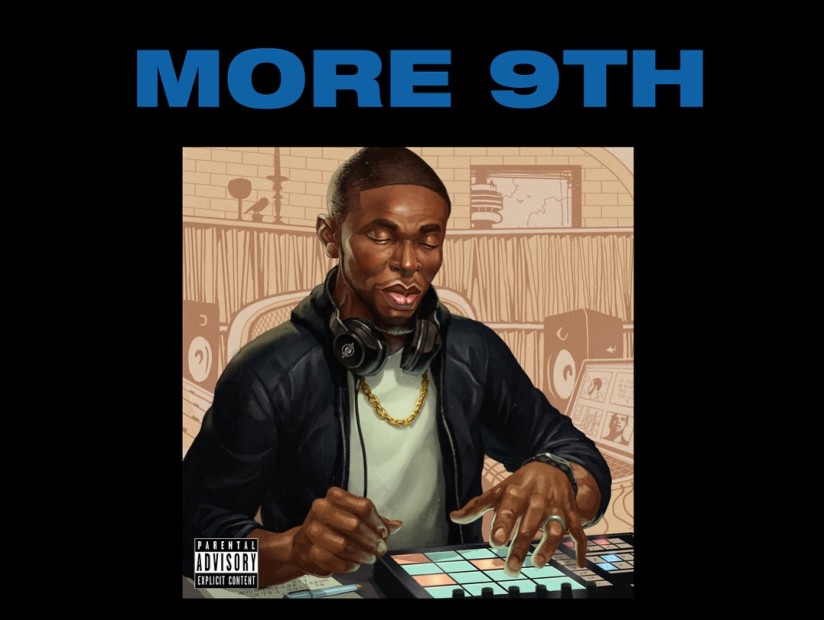 DJ Critical Hype has been blessing fans with mixes for years now. From Chance The Dropout, which blended Chance The Rapper’s vocals over Kanye West beats, to The Damn. Chronic, a mix of Kendrick Lamar’s vocals over Dr. Dre beats, Hype’s blends have racked up millions of streams. Now, he’s back with a new mixtape titled More 9th.

9th and Drake haven’t worked together since the release of “Think Good Thoughts” from the latter’s 2007 mixtape Comeback Season, but the respect for one another is there. 9th recently praised the 6 God’s “Duppy Freestyle” on Twitter.

Hype felt 9th and Drake would be the perfect combination, although some stylistic conflicts prevented some plans from coming to fruition.

“9th Wonder has a lot of soulful beats and Drake sounds amazing on them,” he told Pigeons & Planes. “The thing is, most 9th production is 90 bpms and up so I wasn’t able to mix a lot of the slow Drake verses I wanted (‘Versace,’ ‘Worst Behavior,’ ‘God’s Plan,’ etc). So I used a lot of mid-tempo and up-tempo Drake songs on this project.”