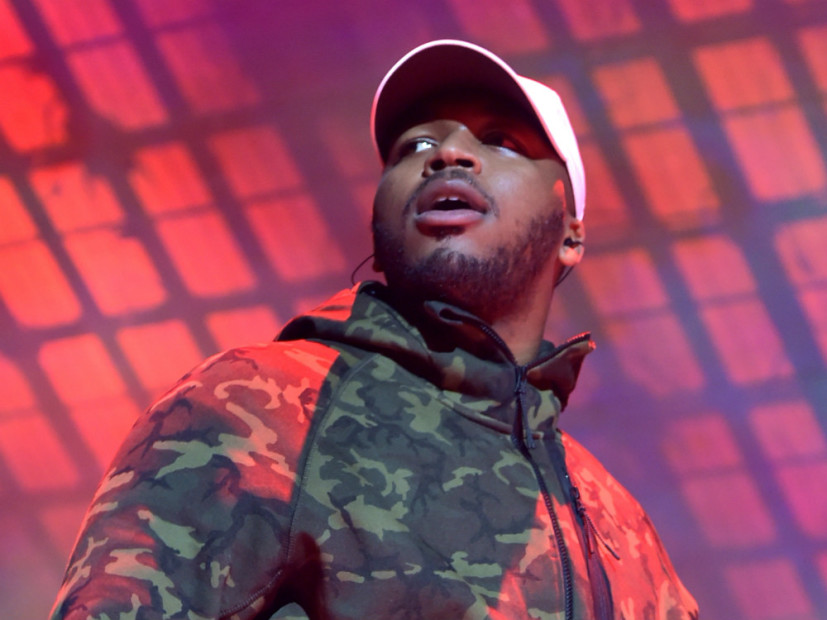 While Quentin Miller has likely been minding his own business somewhere in Atlanta, Pusha T brazenly inserted his name into the first verse of his DAYTONA song, “Infrared,” in an attempt at continuing Meek Mill’s, Drake-don’t-rap-his-own-raps narrative from three years ago.

“It was written like Nas but it came from Quentin,” Push spit on “Infrared.”

The Drake-dedicated lines were a clear reference to that 2015 ghostwriting debacle ignited by Meek Mill, who at the time was upset over Drake’s “R.I.C.O.” verse off Dreams Worth More Than Money.

In less than 24 hours, however, Drake unleashed a scathing response to Pusha T with “Duppy Freestyle to which he addresses his relationship with Quentin Miller.

According to the OVO boss’ verse, he was only trying to help Miller elevate out of his grueling grocery store job at Kroger.

“And as for Q, man I changed his life a couple times,” Drake bites back. “Nigga was at Kroger working double time/Y’all acting like he made the boy when I was trying to help the guy.”

But Miller got wind of the shoutout and corrected Drizzy’s lyrical flub on Twitter by posting a screenshot of the McGinnis-Ferry Publix Super Mark in Suwanee, GA he had worked at during the time.

The oversight harkens memories of when Drake mistakenly rapped he met Bria Myles at Macy’s at the Beverly Center on Nothing Was The Same‘s “From Time” when it was actually Bloomingdales.

And while everyone has been using Quinten’s name to boost their credibility in word-wars with Drake, Miller shamelessly plugged (and rightfully so) his recently released WDNG Crshrs EP, Crshd Files Vol. 2. Listen to it below.