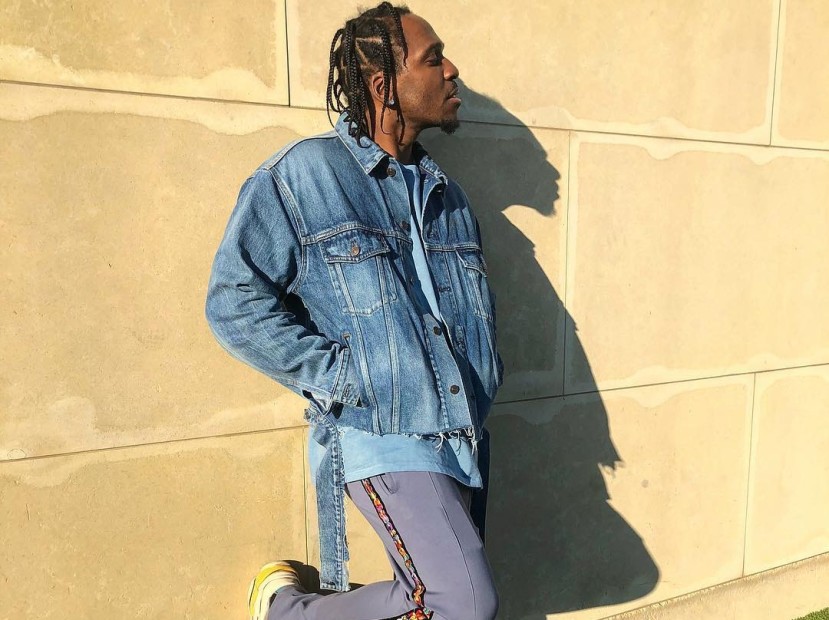 With Pusha T’s new album, DAYTONA, out Friday (May 25), it was expected there would be plenty of reactions from the Hip Hop world. Even leading up to its release, folks couldn’t stop talking about the Whitney Houston cover art.

The 7-track LP has two features — Rick Ross and Kanye West — and as Pusha said it has, “No fluff. No filler.”

With that said, people have had a decent amount of time to listen to it (all 21 minutes) and some of Hip Hop’s favorites have already responded.

Nas called it a “Classic album.”

Even Kanye took a moment to speak on the album and the “overwhelmingly positive response” it received.

Take a look at some of the reactions to DAYTONA below.

Daytona is the first project out of Wyoming. I’m really proud of what we put together. We’ve spent a year and a half digging for samples and writing. I really appreciate the overwhelmingly positive response that we’ve been receiving. ???

A letter from one of my idols… ✍? @diddy (peep the stationary) #DAYTONA

@kingpush Wait til yo mother sees this! #daytona #outnow

Nigga @PUSHA_T say, This ain't for the conscious, this is for the mud-made monsters⁰Who grew up on legends from outta Yonkers⁰Influenced by niggas Straight Outta Compton,

I hate when I say something ppl think I'm starting something that's far from the case it was NEVER any beef wit Drake I love his shit just like I put the cover up y'all would start BS, PUSHA T is my top 10 period I'm just stating I'm a ahead of my time @PUSHA_T will be on repeat