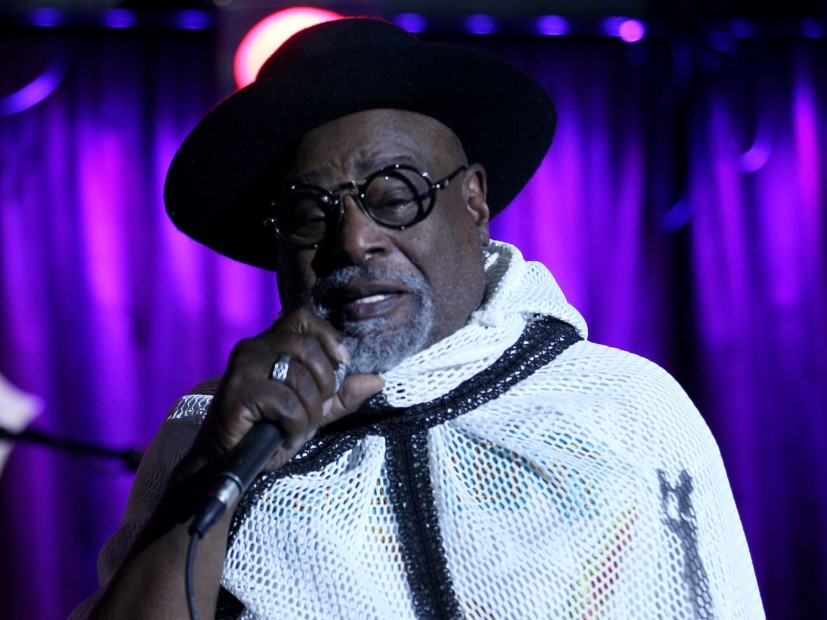 Now, Parliament is back with a new lineup and 23 fresh tracks, including the single “I’m Gon Make U Sick O’Me” featuring Clinton and Scarface.

In a recent interview with HipHopDX, the 77-year-old music icon talked about the inspiration behind the album. Last month, Clinton was forced to get a pacemaker and it really reinforced his negative feelings toward the pharmaceutical and insurance companies.

“Most of the legal shit out there they got people hooked on is crazy,” Clinton said. “The meds they give you now; everybody’s on them now — my doctor looked at me like, ‘I can’t make no money off of you’ because I don’t take no meds. I did all my meds beforehand. I don’t need to do no more [laughs].

Parliament’s last album was 1980’s Trombipulation, which spawned the sample for Digital Underground’s “The Humpty Dance.”