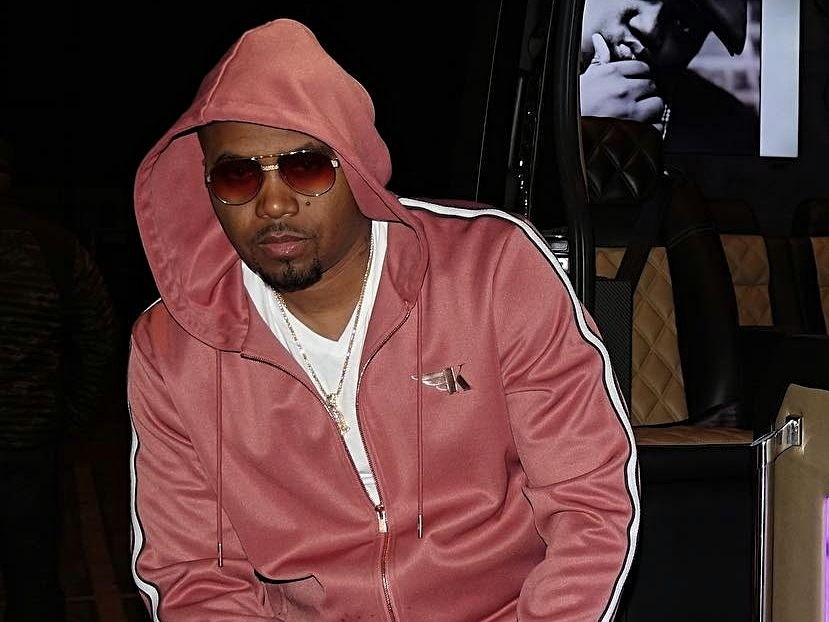 As the child support battle between Nas and his ex-wife Kelis wages on, the legendary MC has reportedly revealed how much he makes per month as part of the proceedings.

Kelis is asking for more money to support their 8-year-old son Knight and according to TMZ, Nas filed legal documents disclosing his income in an effort to show the judge how much financial responsibility he already has to shoulder.

Kelis is currently receiving $8,000 per month, but a judge will have to determine if that will change in the future.

Nas and Kelis were married in 2005 and their divorce was finalized in 2010. In a recent interview with Hollywood Unlocked, the “Milkshake” singer alleged she suffered years of physical and emotional abuse during their marriage.