Donald Glover Hasn't Been Online Since "This Is America" Came Out 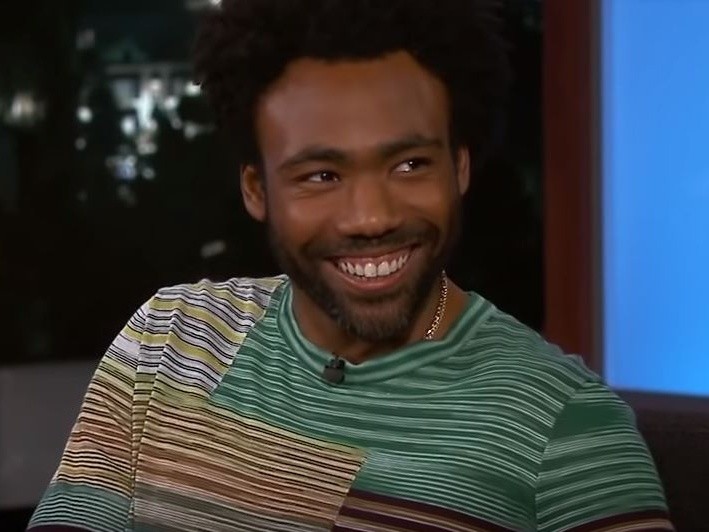 Donald Glover has credited his sensitivity as one reason why he hasn’t touched the internet since the Thursday (May 3) before his hosting gig on Saturday Night Live.

Glover made the reveal during an appearance on Jimmy Kimmel Live after he was asked if he’d delved into any think pieces for his imagery-filled “This Is America” music video. He went on to lightheartedly reveal that he’s “really sensitive” and doesn’t deal with online criticism well.

“Some friends have sent a couple,” Glover said. “To be real, I haven’t been on the internet since Thursday night before the Saturday Night Live … I’m really sensitive. So I’m like ‘I’ll just let it be.’…I see one negative thing and I track that person down. I’ll go into their Instagram and be like ‘You’re not so great. That baby’s not even that cute.'”

The actor/musician later gave Lauryn Hill props for The Miseducation of Lauryn Hill, which celebrates its 20th anniversary this year. When asked to share the title of the album he’s listened to the most, he revealed that nothing is quite on the level of Hill’s solo debut.

“I think I probably listened to Miseducation by Lauryn Hill the most,” the Atlanta creator said. “I mean, it’s kind of flawless. Every time I listen to it … I feel like Lauryn Hill’s album, an album about love and every type of love. I just never heard an album quite like that.”

During his appearance on the late-night show, Glover also spoke on having the once-in-a-lifetime opportunity to sing “Superstition” with Stevie Wonder at his birthday party earlier this week.