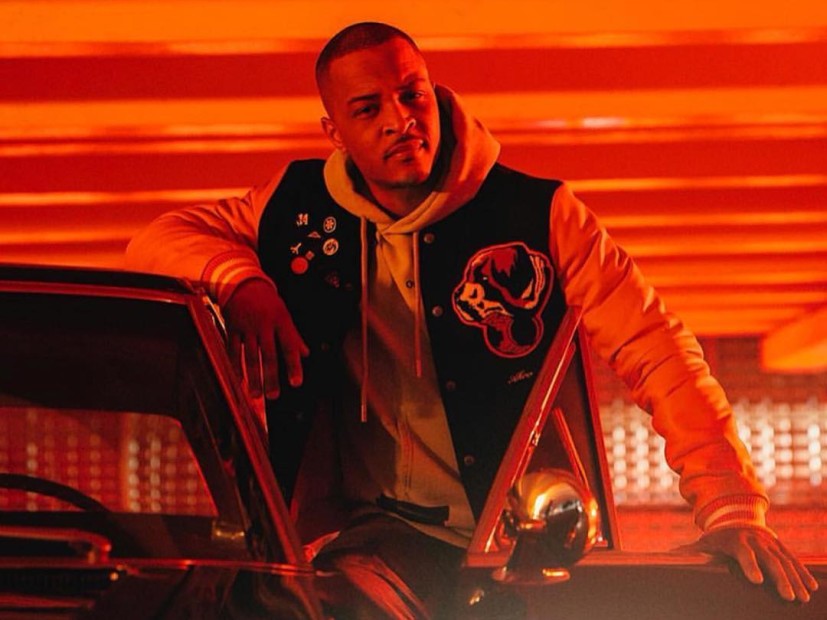 Beverly Hils, CA – 8 Mile producer Brian Grazer will be doing a biopic surrounding Gucci Mane’s life and his role as the trap music “progenitor.” Grazer originally had T.I. in mind to do a biopic first, however, in an interview with TMZ, Tip says he turned down the opportunity.

“Brian asked me to do mine a while ago, and I told him I wasn’t interested just because I don’t know how that story ends,” the Grand Hustle boss told TMZ.

“I guess he found somebody that wanted to do theirs, that’s fine.”

The debate of who the true architect of trap music normally relegates between T.I. and Gucci Mane. It’s a quiet disagreement between the two and many rap fans who have their opinions on who the real trap God is.

In April, T.I. shot down Guwop’s claim that he is the inventor of the sub-genre by posting to Instagram a Wikipedia screenshot displaying the date his first album, Trap Muzik (August 13, 2003), was released as opposed to when Gucci dropped his first mixtape which was two years later with Trap House.

Ok,so…. AGAIN for the slow ones in the back… August 19th,2003 Birth of Trap Muzik & Only fools dispute facts!!! FOH wit that Christopher Columbus ass… “Look what I discovered,even though they was already here” ass shit!!!! WITCHO GOOD CAPPIN ASS ?

“It’s idiocy to go out and continue to toss around opinions in the face of facts,” he says of Grazer’s forthcoming biopic with Gucci.

During an interview with HipHopDX, T.I. doubled down on his trap music creator claims and they were eventually co-signed by CeeLo Green during a recent episode of HipHopDX’s Soulful Sundays.