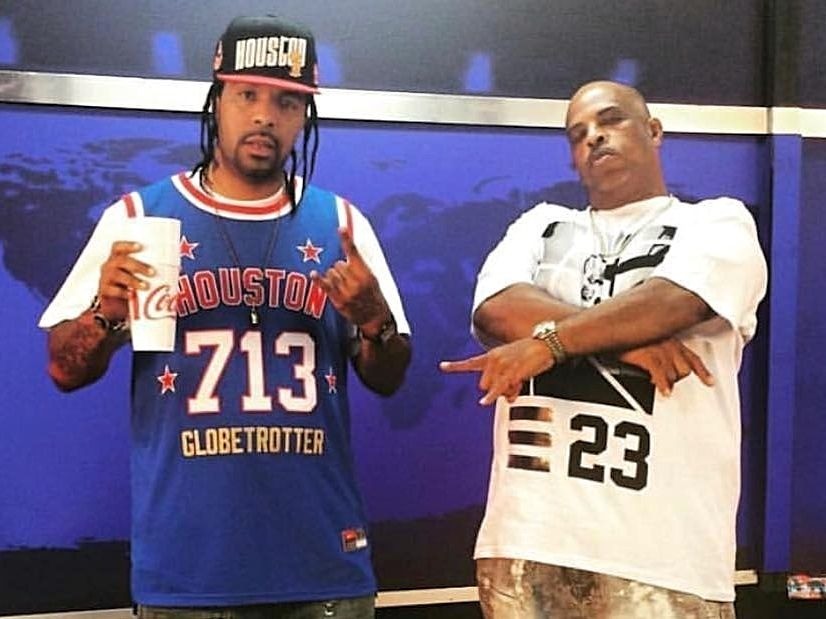 "Wanna Be A Baller" Rapper Big T Has Died

Houston rap staple Big T has reportedly passed away after suffering a heart attack. According to the Houston Chronicle, Mike D of the Screwed Up Click was the first to report his passing on Monday (May 7).

Big T, who famously contributed the hook to Lil Troy’s 1999 hit “Wanna Be A Baller,” was often referred to as “The Million Dollar Hook Man.”

In an Instagram post, Mike wrote, “I’m so sick of saying Rest In Peace to my peers. DAM!!! Rest ez big dawg #ripBigT #milliondollarhookman #wannabeaballer y’all pray for his family please. They need us right now!!!”

Another one of his Houston rap peers, Lil Flip, also took to social media to express his shock and sadness. As he explains in the caption, the two were working on a collaborative album at the time of his death.

“MAN BIG T ALWAYS CAME THRU 4 ME AND SUNG HOOKS 4 ME!!” he wrote. “MAN WE WAS ABOUT TO START ON OUR #LILFLIPANDBIGT ALBUM.”

Yungstar, who was featured on “Wanna Be A Baller” alongside Fat Pat, Lil’ Will, H.A.W.K. and Big T, paid his respects on Instagram with a video as well.

With Big T’s passing, Yungstar is the only surviving artist who appeared on the original track. Although it was Lil Troy’s album, he didn’t actually contribute any vocals to the song.

“Wanna Be A Baller” was included on Lil Troy’s debut album Sittin’ Fat Down South, which peaked at #70 on the Billboard 200 chart.

Fans and fellow members of the Houston rap community paid their respects on social media, including Paul Wall and Lil Keke.

RIP Big T condolences and prayers to your family https://t.co/qKHE0s2Ibk

big t's hook resume from lil troy to lil flip and h.a.w.k is massive. "chillin with my broad," "wanna be a baller," c-note's "hold it down" and more. #RIP https://t.co/0KFHcySAnd