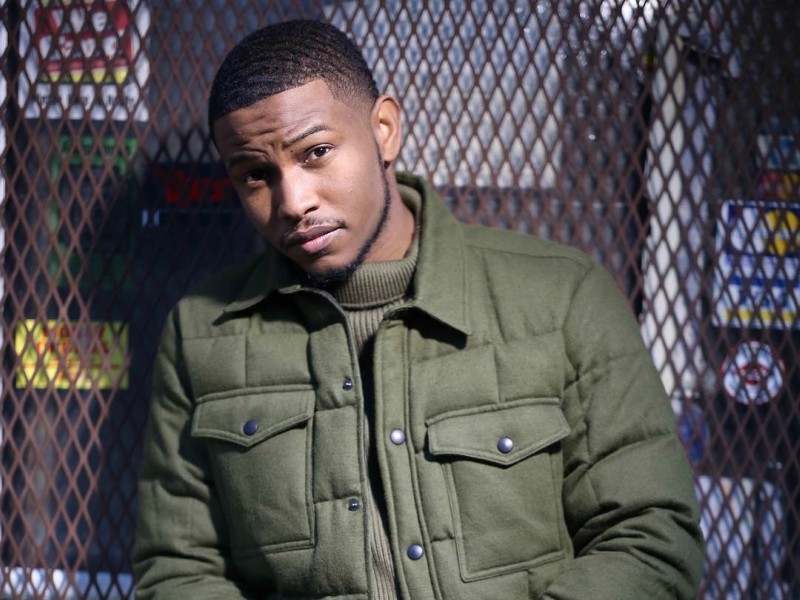 Nick Grant has returned with a brand new mixtape titled Dreamin Out Loud. The project is the follow-up to the skilled MC’s Return Of The Cool, which dropped last year.

Grant’s latest work was originally scheduled to be released in 2017 but got pushed back. After the delay, the 14 track-tape has arrived with guest appearances by DJ Khaled, DRAM and Yo Gotti.

Check out the Dreamin Out Loud stream, cover art and tracklist below.

(The previous version of this article was published on May 8, 2018 and can found below.)

In a social media world where artists’ activities are front and center for the world to judge, people often get distracted from the music. But Nick Grant has been able to deliver music to his fans over the years without getting caught up in any overly sensationalized headlines. He’s about to keep his momentum going with his Dreamin’ Out Loud project, which is set to drop on May 18.

Since around August of last year, Grant has been posting to his Instagram with #DreaminOutLoud. Through his singles “’96 Bulls” and “The Switch Up,” it became apparent the hashtag was the title of his upcoming project. In the last day or so, he’s posted snippets of new songs from the mixtape, as well as the cover art and the release date.

In a recent interview on TuneIn, Nick explained the meaning behind the title of the tape as his realization of making it this far. His says his success and praise from respected artists like JAY-Z, Lauryn Hill and Andre 3000 were unexpected.

“The title stems from dreaming out loud because it was a long grind to even get to this point,” he said. “It was at least 10 years to get to this point. So when I get here, everything just happened so fast.”

He also talks about his love for jazz musician Joe Sample, working with Organized Noize, and going harder than ever now that his foot is in the door.

Check out Nick Grant’s most recent Instagram posts below.

One time for hip hop! MAY 18TH