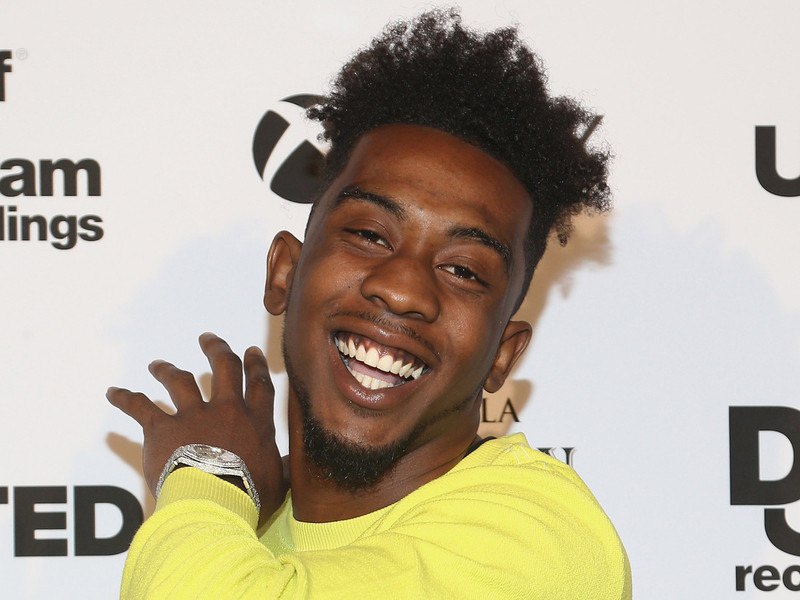 Desiigner’s Life Of Desiigner has finally seen the light of the day but in a different form than previously expected. Two years after it was first announced, the Def Jam artist has released L.O.D. as an EP.

L.O.D. was originally slated to be Desiigner’s debut album, but the project’s status has been murky with few updates and little promotional push. But on Thursday (May 3), the “Panda” rapper surprised fans by announcing its midnight release on social media. The seven-track EP doesn’t include “Timmy Turner,” which was billed as the first single for Life Of Desiigner in 2016.

View the L.O.D. stream, cover art and tracklist below.