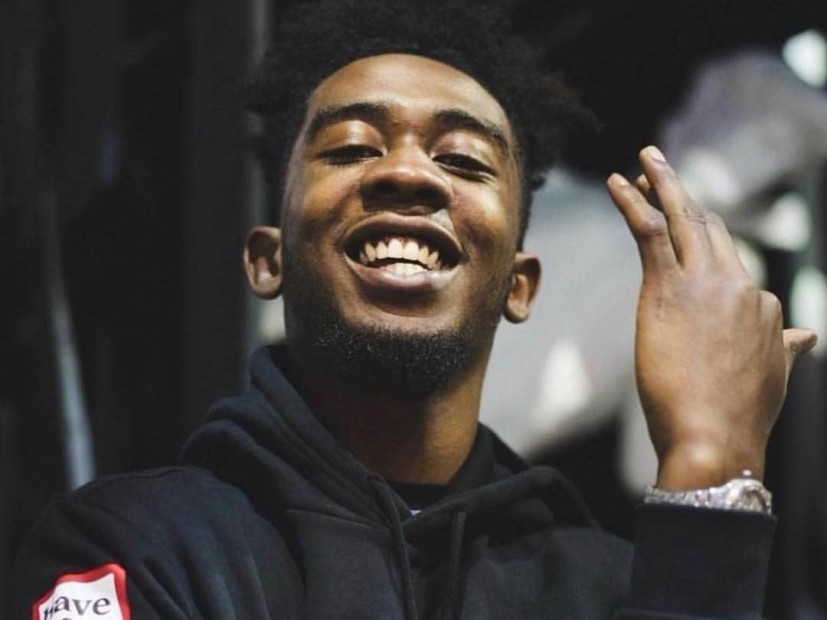 New York, NY – Desiigner won’t face any charges for allegedly flashing his penis to a New York City motorist. According to TMZ, police were unable to prove the “Panda” rapper actually exposed himself because cameras in the vicinity weren’t close enough to the incident.

It was all went down in late January when footage surfaced of the G.O.O.D. Music artist getting out of a car and approaching another vehicle. He can then be seen pulling down his pants and screaming, “suck my dick” multiple times.

The original video is shot from an angle that doesn’t prove anything either way, and the alleged victim left the scene before investigators could question the person.

(The original version of this story was published on February 6, 2018 and can be found below.)

Video footage of Desiigner’s penis is wanted by the New York Police Department, according to TMZ.

The “Panda” phenom is accused of exposing himself to a motorist during a heated argument last month and now, detectives are reportedly planning to subpoena footage from two privately owned cameras that potentially caught video of the alleged incident.

Video of the altercation, preserved by DJ Akademiks, shows Desiigner jumping out of a vehicle, approaching another car, pulling his pants down and repeatedly shouting, “Suck my dick.” An officer at the scene who attempted to intervene reportedly didn’t witness the lewd act.

If police are able to find footage of Desiigner’s penis and prove their case, he could face a lewdness charge, which is a misdemeanor that carries up to three months in prison and a fine of up to $500.