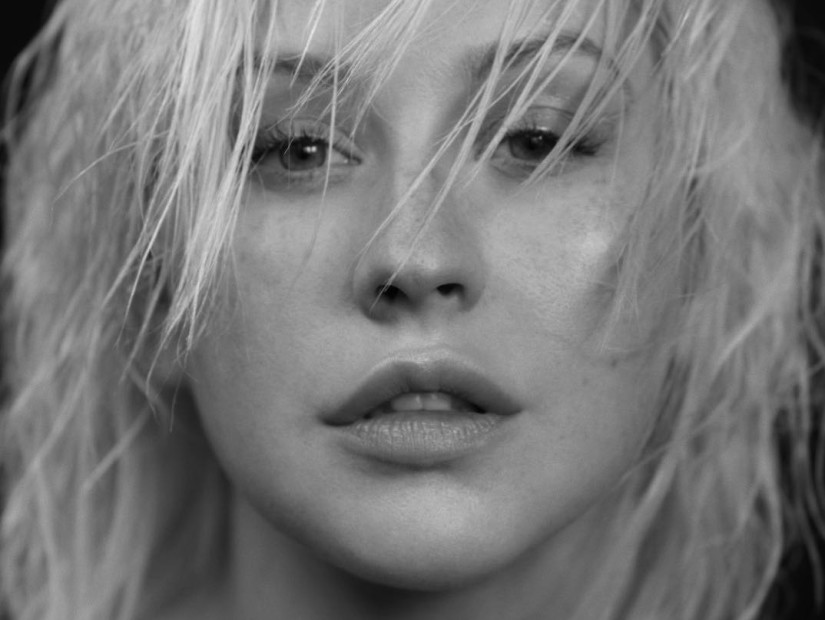 It’s been six years since Christina Aguilera released a studio album and come June 15, the Grammy Award-winning songstress is slated to put out her eighth studio album Liberation.

The Liberation album’s debut single “Accelerate” is a bouncy collaboration with Ty Dolla $ign and 2 Chainz in which West handles production. The record and official video were unveiled on Thursday, May 3.

The Life of Pablo creator also had his hand in making another song from Liberation titled “Maria,” which is said to be her favorite song on the 11-track album and includes a Michael Jackson sample.

The two met at Rick Rubin’s Shangri La studio in Malibu, California, according to a recent interview she gave with Billboard.

Before Kanye came out with his support for Trump and suggesting black Americans chose to be slaves, Aguilera spoke highly of his creative works.

“I’ve always been a huge fan of Kanye,” she tells Billboard. “Outside of, you know, his controversial aspects, I just think he’s a great artist and musicmaker and beatmaker. The artists that he chooses to pluck from different walks of life are so interesting.”

“To me, there’s nothing like an amazing Hip Hop beat,” she says. “At the end of the day, I am a soul singer,” she says. “When you strip back the words ‘pop star’ and the many things that I’ve done, singing soulfully is where my core, my root and my heart really is. And as you can see, it’s what I’m inspired by.”

Check out the tracklist for Christina Aguilera’s Liberation below.