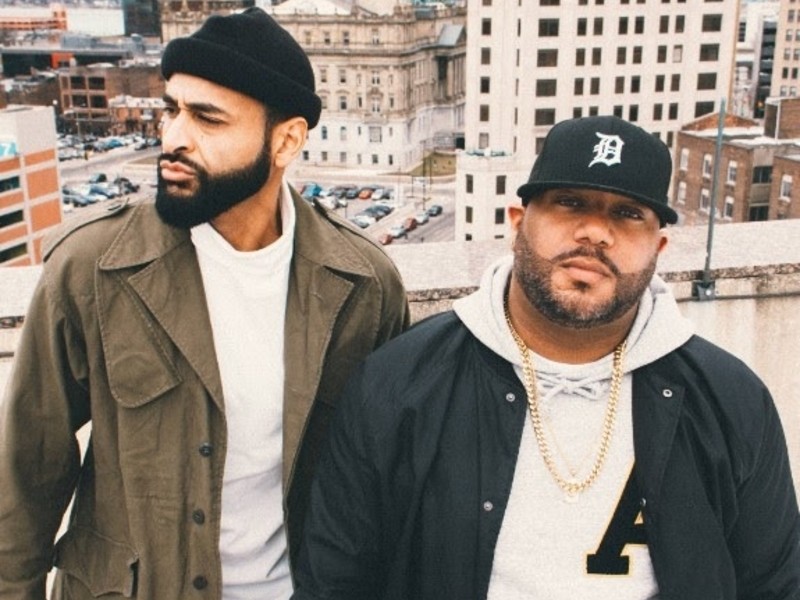 Apollo Brown & Locksmith Team Up For "No Question" EP

Apollo Brown and Locksmith have released their collaborative EP, No Question, via Mello Music Group.

In a recent interview, Lock told HipHopDX the eight-track project was recorded in less than a week during sessions in Brown’s hometown of Detroit.

“He played me the beats, and he had a vision of these different beats,” Lock said. “I just let the music dictate the lyrics and flow … It’s really grown-up music, it’s really dense.”

Check out the No Question stream, cover art and tracklist below.

(This post has been updated. The following was originally published on May 1, 2018.)

Acclaimed producer Apollo Brown is joining forces with lyrical dynamo Locksmith for a new project titled No Question. The eight-track EP is scheduled to drop on June 15 via Mello Music Group, and the duo has dropped the title track as a preview of what’s to come.

The pairing with Locksmith continues Brown’s streak of working with esteemed lyricists on collaborative projects. In recent years, the Detroit beatsmith has put out albums with Skyzoo, Ras Kass, Planet Asia, O.C. and Ghostface Killah.

“I feel like this project is the perfect marriage between beats and rhymes,” Locksmith told HipHopDX. “Apollo is a master of his craft and I’m just honored to work with him.”

Check out the No Question cover art and tracklist below.