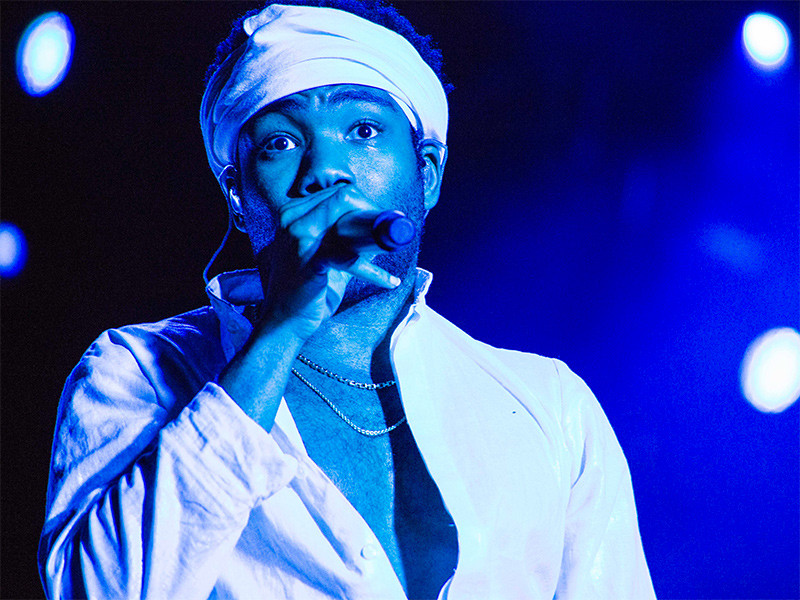 Childish Gambino has recruited Vince Staples for additional dates on his upcoming North American tour, which kicks off in September in Atlanta.

These new dates are official and confirmed. Earlier this month, some media outlets reported additional tour dates with Tyler The Creator based on a flyer that popped up on a Childish Gambino fan account, but manager Fam Udeorji shut down the announcement as fake news.

“Stupid ass Billboard ran a story from a fake account and every music publication picked it up w/ no confirmation from real sources,” Udeorji tweeted. “The internet has no real consequences or accountability.”

Turns out there are in fact additional dates and Staples will be the special guest.

The Big Fish Theory recording artist will accompany Gambino on five extra shows starting in October in San Jose and wrapping up in Nashville. Rae Sremmurd will start the tour off with Gambino with their last show slated for September 30 in Vancouver.

new tour dates with Vince Staples. presale starts at 10am local time on 5/1. link in bio.

Check to see when Childish Gambino will be in your town below.

$ with Rae Sremmurd
^ with Vince Staples