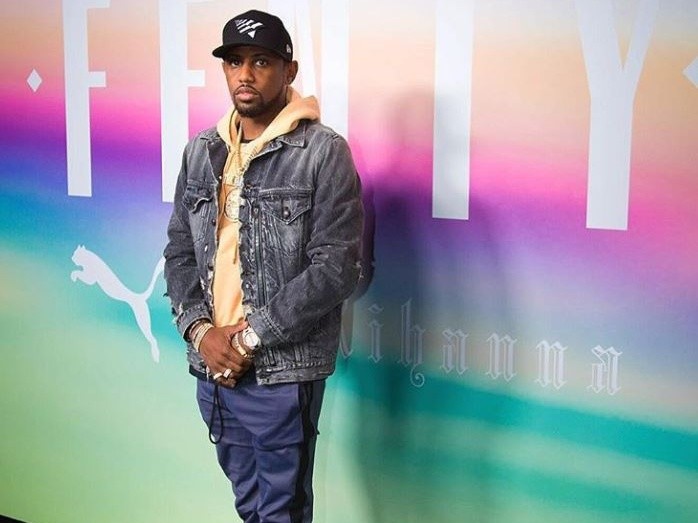 Fabolous & Emily B Reportedly Spotted Together At Coachella

Following accusations of domestic abuse, Fabolous and his long-time girlfriend/mother of his children Emily B appeared to be keeping their distance from one another. But over the weekend, the two were reportedly spotted together at the Coachella Valley Music & Arts Festival.

Video obtained by The Shade Room clearly shows Fabolous and a woman walking through the crowd during a performance. According to the person who recorded the video, the woman is Emily B.

Others on Twitter reportedly confirmed the two were together at Coachella.

On March 28, Fab was arrested after allegedly assaulting and threatening Emily B. According to court documents, he punched her seven times in the face, causing her to lose her two front teeth.

Days after the rapper turned himself in, video surfaced of him threatening Emily B and her father.

Most recently, Fabolous was granted a delay regarding his April court appearance. The judge in the matter granted the musician a three-week reprieve and Fab is now scheduled to appear in court mid-May.