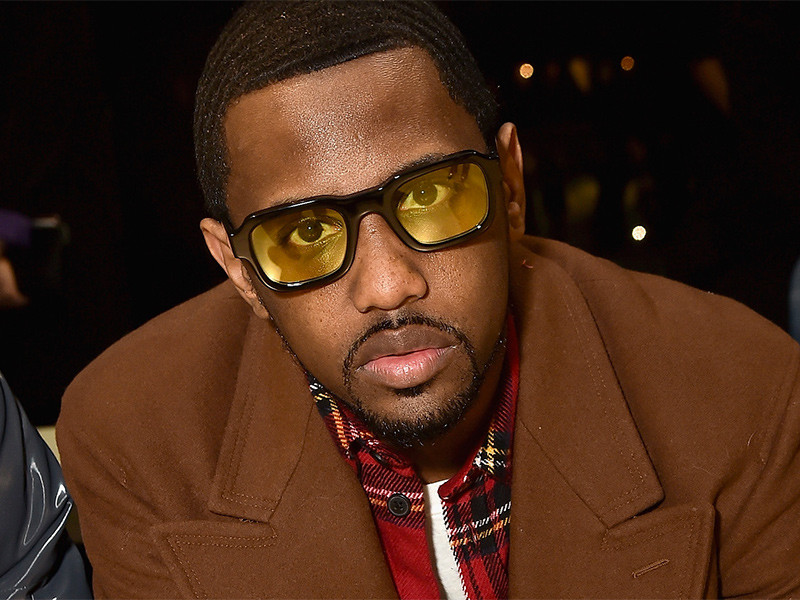 Following his reported arrest on Wednesday night (March 28), new details are continuing to emerge regarding Fabolous’ alleged assault on his longtime girlfriend, Emily Bustamante, more commonly known as Emily B.

Fabolous reportedly have punched Bustamante seven times in the face, “causing severe damage to her two front teeth” — which she later ended up losing — according to NorthJersey.com, who cite court documents.

The alleged incident appears to stem from a separate confrontation that took place on March 7. While in Los Angeles, Fabolous is reported to have “become enraged” when he found out via Instagram that Bustamante was also in L.A. at the same time, according to court documents.

Bustamante told authorities that while traveling back from Los Angeles, she received a text message from Fab saying he wanted to hit her in the head with a baseball bat and that he would kill her but he “did not want to go out like that,” according to an affidavit of probable cause.

Bustamante — a former cast member of Love & Hip Hop — was then allegedly assaulted by Fabolous, though it’s currently unclear exactly when.

Following the March 7 incident, Bustamante “called her father to remove two handguns from the residence due to her fear that they may be used against her,” according to the affidavit.

When the Brooklyn rapper later arrived at the couple’s residence in Englewood, New Jersey following his trip to L.A., he confronted Bustamante, her father, and brother, but then went upstairs to reportedly look for the two handguns.

“When he could not locate the guns, the defendant left the house, but not before informing the victim, her father and her brother that he had a bullet for them,” according to court documents.

Fabolous has yet to directly comment on the alleged incident publicly, though he did share a cryptic note on Instagram during the early hours of Thursday morning (March 29).

Fabolous — who went to the precinct in Englewood, New Jersey with his attorney — reportedly didn’t spend any time in jail, though he was cited for the alleged incident and given a ticket to appear in court.