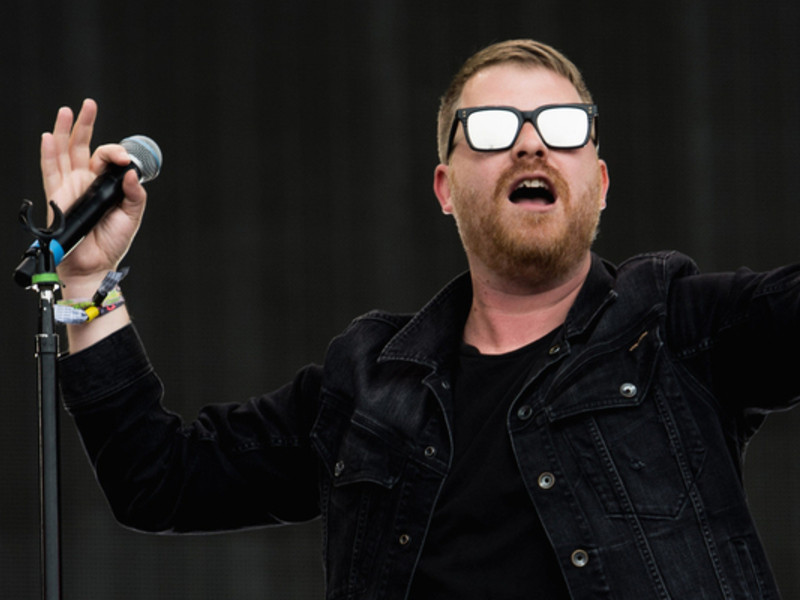 As the title suggests, the story revolves around the infamous Chicago mobster whose violent past begins to catch up with him following a decade in prison. Dementia begins to grab hold and Capone is haunted by the life he led prior to imprisonment.

For Trank — whose previous directorial efforts include Chronicle and Fantastic Four — having El-P help bring the story to life is a dream come true.

“Since I was fourteen years old, El-P’s music has been one of the most important creative influences in my life,” the 34-year-old director said in a press release. “There’s literally no greater honor for me than to collaborate with him today and bear witness to this next stage of his artistic journey.”

El-P, who just wrapped up a tour supporting pop star Lorde, earned a Grammy Award nomination last year for the Baby Driver soundtrack track, “Chase Me.” Meanwhile, Run The Jewels’ “Legend Has It” was featured in the Black Panther advertising campaign.

He also composed music for Blade Runner 2049 but it ended up going unused.

“I’m thrilled to be a part of this movie,” El-P said in a press release. “I’m a huge fan of everyone involved.”