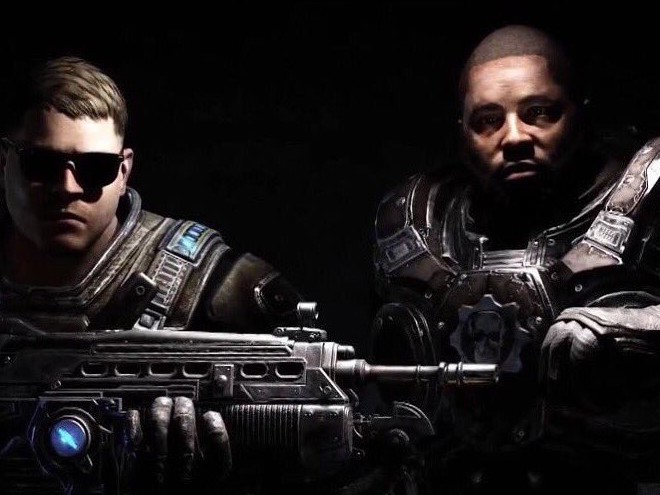 Gears Of War players will get the chance to play as El-P and Killer Mike in Gears of War 4 once the fourth installment of the video game series drops on Xbox One and Windows 10 platforms on October 11.

El-P shared an image of himself and Killer Mike (A.K.A. Run The Jewels) as characters in Gears of War 4 on Twitter.

here is a first look at me and @KillerMike in @GearsofWar. we are downloadable, playable characters. pic.twitter.com/MEbbmNkKI2

So far the game has been getting strong reviews, with an early score of 85 on review aggregator Metacritic.

Run The Jewels also soundtracked the trailer for the game with a new song called “Panther Like a Panther (I’m the Shit)” and are prepping their highly-anticipated third studio album, Run the Jewels 3.