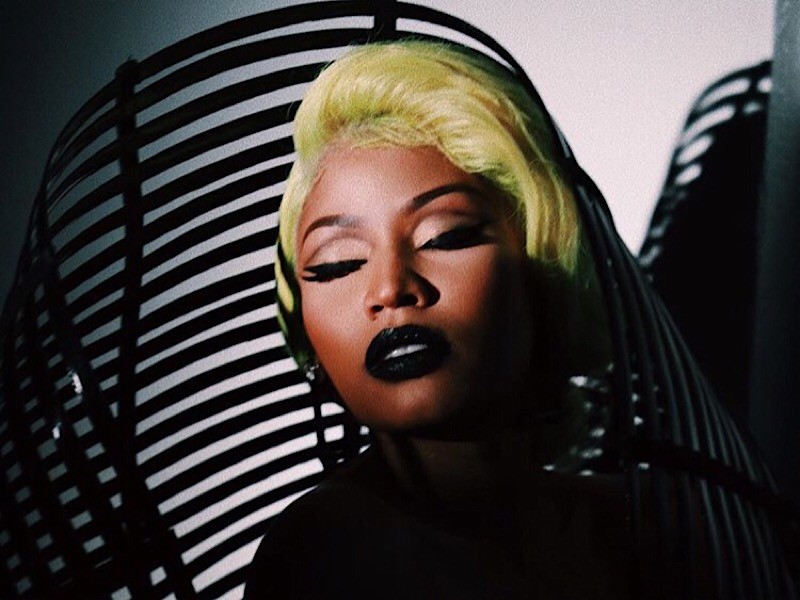 Nicki Minaj, who has recently been praised by both Birdman and Jack White, is no stranger to whipping the web into a frenzy with rogue — almost cryptic — posts. Sunday (April 8), she set off yet another storm of wild speculation, breaking her self-imposed social media absence to tweet “4,” before promptly erasing it.

Fans quickly began to speculate that it had something to do with the release of her highly anticipated fourth album, with some wondering if the number referred to four days, meaning it drops at midnight on April 13th. Others were less optimistic but speculated that it could apply to an album release in April (the fourth month).

Whatever it means, Barbz Twitter collectively lost its mind.

YO. NICKI MINAJ TWEETED AND DELETED “4”.

THAT LANDS ON MIDNIGHT THURSDAY.

NICKI MINAJ MAKES HER RETURN ON FRIDAY THE 13TH. pic.twitter.com/nCf7N2pwF1

Nicki Minaj after tweeting 4 and deleting it in 4 minutes, of the 4 month for her 4 album, after her last album in 4 years. pic.twitter.com/DDvg6GcSuL

Whether the tweet is, in fact, forecasting a release (or was merely fired off accidentally), it heightened anticipation for the new LP, which would be her first release since 2014’s The Pinkprint.