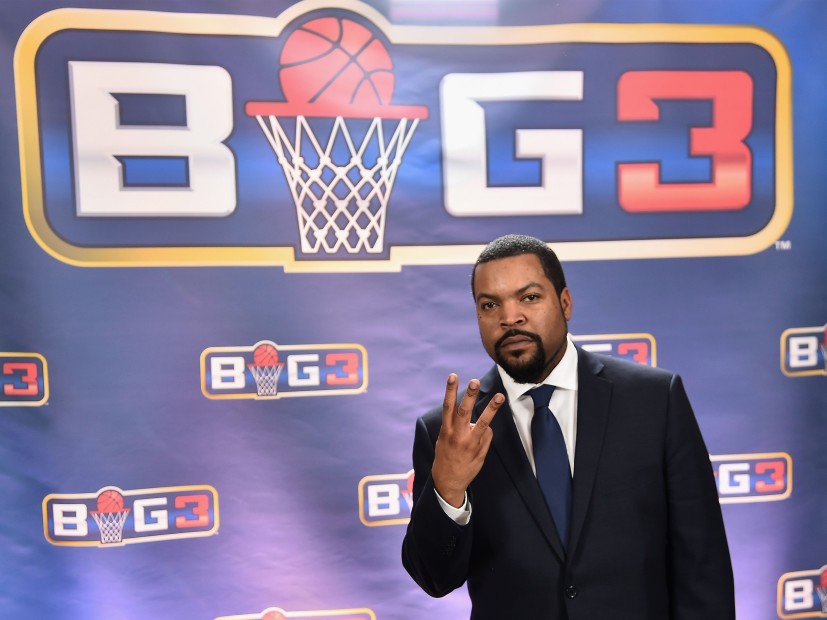 Los Angeles, CA – Ice Cube is reportedly suing three Persian Gulf investors for $1.2 billion, according to The Washington Post. In the lawsuit — filed Thursday (April 5) in Los Angeles Superior Court — the West Coast gangsta rap vet claims the trio tried to take control of his BIG3 basketball league even after they failed to fully fund it.

The investors, who are connected to Qatar’s royal family, only came through with $20.5 million of their initial commitment.

According to the suit, without the proper funding, the league’s 3-on-3 basketball games have struggled to get “to the professional setting of NBA-style arenas and broadcast games.”

Rubbin' shoulders with the boss ??

The suit also reportedly states, “These members and associates of the royal family made excuse after excuse for not paying, all of which is documented in text messages and emails. The blame for their failure to fund the millions they owed the BIG3 ran the gamut from their ‘sinuses,’ ‘hiking,’ it being a ‘long day bro,’ and to bad press regarding Qatar associations with alleged funding of terrorism.”

Cube told The Washington Post, “It’s like, goddamn, man, we’re the newest, smallest thing with one season under our belt. Go after the big boys. That’s what this is more about. It’s like we’re going to tell the world what you tried to do. We ain’t no punks. They thought we was just this rapper and this rock guy: ‘We could do ’em.’ Get your [butt] out of here.”

The Washington Post also quoted a spokesman for the investors who dismissed the suit as a “blatantly false and malicious fabrication.”

BIG3 was founded in December 2016 and boasts five dozen former NBA players, including all-stars and Hall of Famers. Basketball legends such as Allen Iverson, Julius Erving, Gary Payton and Ron Artest have signed up to play and/or coach.