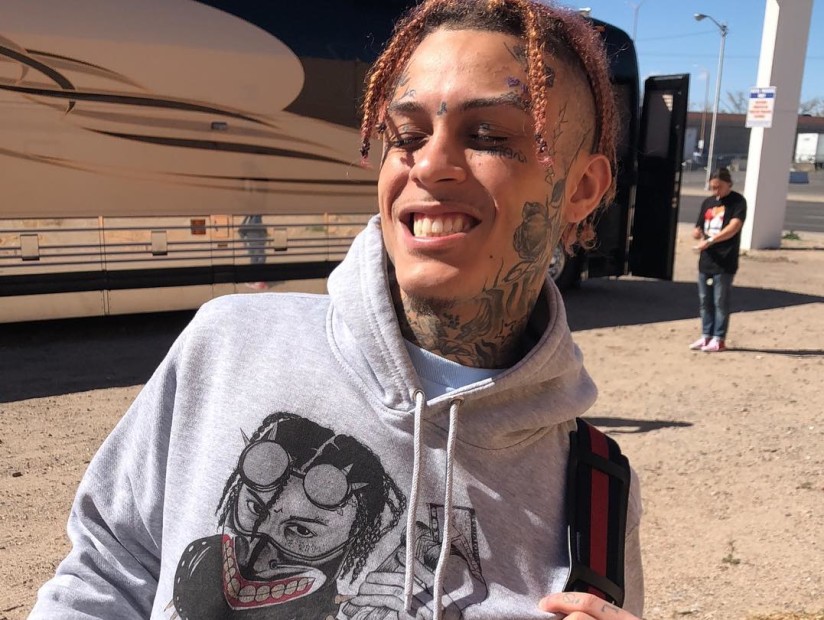 Up-and-coming rap star Lil Skies has sealed a publishing deal with Sony/ATV Music Publishing following the success of his debut studio album Life Of A Rose. The album, which peaked at #10 on the Billboard 200 chart, also landed two Hot 100 hits with “Nowadays” and “Red Roses” featuring Landon Cube.

“Skies is special,” Sony/ATV Vice President Ian Holder said in a statement. “As much as we love what he’s doing right now, I believe he’s only scratching the surface. I think when we are able to look at his body of work years from now, we’ll find an artist who continues to evolve.”

The 19-year-old Pennsylvania native signed a record deal with Atlantic Records through Artist Partners Group last summer before embarking on his own tour, which he recently canceled due to health concerns. Despite the unspecified affliction, Skies’ star power keeps rising. He recently released a new music video for Life Of A Rose’s opening cut, “Welcome To The Rodeo,” (which happens to be produced by #DXHitList Sessions guest Taz Taylor) executed by burgeoning director Cole Bennett. He also recently dropped his new single “Creeping” with Rich The Kid.

“Signing with Sony/ATV was life changing for me,” the #DXLive alum proclaimed in a statement. “We are about to make history.”