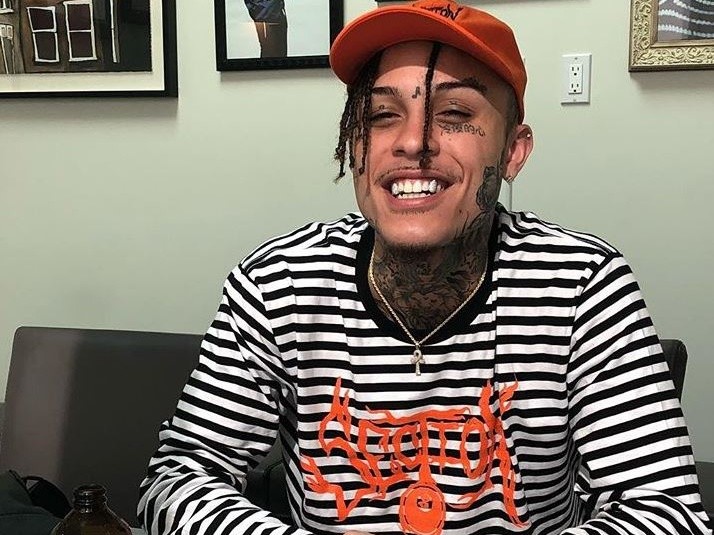 Backed by buzz from critics and fans alike, 19-year-old rapper Lil Skies has dropped his latest full offering, Life Of A Dark Rose.

Released via All We Got Ent/Atlantic Records, the mixtape boasts 14 songs, with its lone guest appearance coming courtesy of singer/songwriter Landon Cube.

Among the tracks featured on Life Of A Dark Rose is “Red Roses,” which has racked up millions of views on YouTube thanks to its Cole Bennett-directed video. As of Thursday (January 11), the “Red Roses” music video has received nearly 24 million views since its October 18 release and millions more plays on SoundCloud.

The Waynesboro, Pennsylvania native spoke on the joys of his growing buzz during an interview with Pigeons & Planes in December.

“That was just awesome as shit … To get the other mill in less than two weeks, it was just big to me,” Lil Skies said. “I feel like as far as having my first million on a video … it’s just a big song for me. And getting out to the world. And how fast it was blowing up.”

The new video for “Nowadays” is also a hit, bringing in almost 20 million YouTube views since its release on December 17.

Catch Lil Skies on the Thursday (January 11) episode of DXLive, which will air at 10 A.M. PST.

Check out the stream, cover art, and tracklist for Life Of A Dark Rose below.