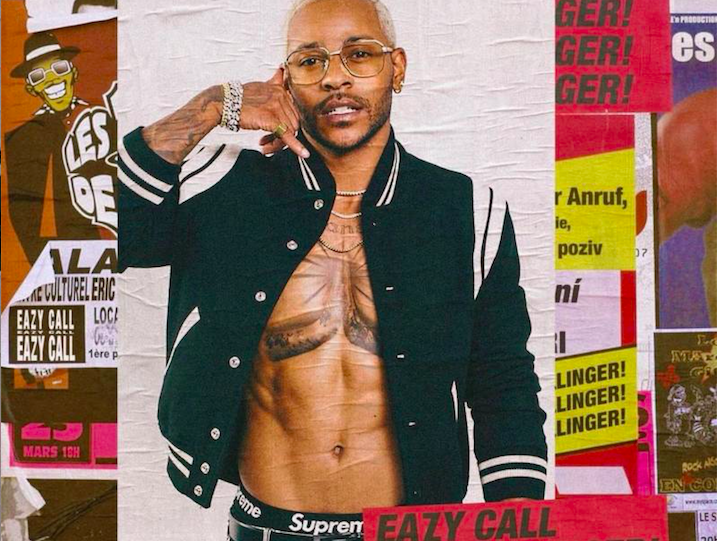 The project arrives on the heels of Bellinger’s video for “Yikes,” which puts Lanez firmly in his sights.

It also serves as the Compton-bred singer’s follow-up to 2015’s Cuffing Season Part 2.

Check out the Eazy Call album stream, cover art and tracklist below.

[This article has been updated. The following was published April 4, 2018.]

Last week (March 26) Eric Bellinger released a diss track aimed at his R&B colleague Tory Lanez. On Wednesday (April 4), Bellinger followed up with the video for the track ahead of his Eazy Call album, which is scheduled to drop April 5.

In the video, Bellinger slams Lanez for copying other artists’ style, and digs a grave for Lanez’s latest album, Memories Don’t Die.

As the R&B singer explained to HipHopDX the catalyst behind the record, “[Tory Lanez] just kept doing interviews. I’m not a fan of confrontation. I’m not sure what to expect I’m not trying to be in the streets and we brawling all over Instagram. But as hard as Tekashi 6ix9ine is out here going out niggas, I was just like ‘fuck it!’ I gotta do this song. If we wanna say something, cool. And I’m gonna come right back on his ass!”

See the album cover art and tracklist below.