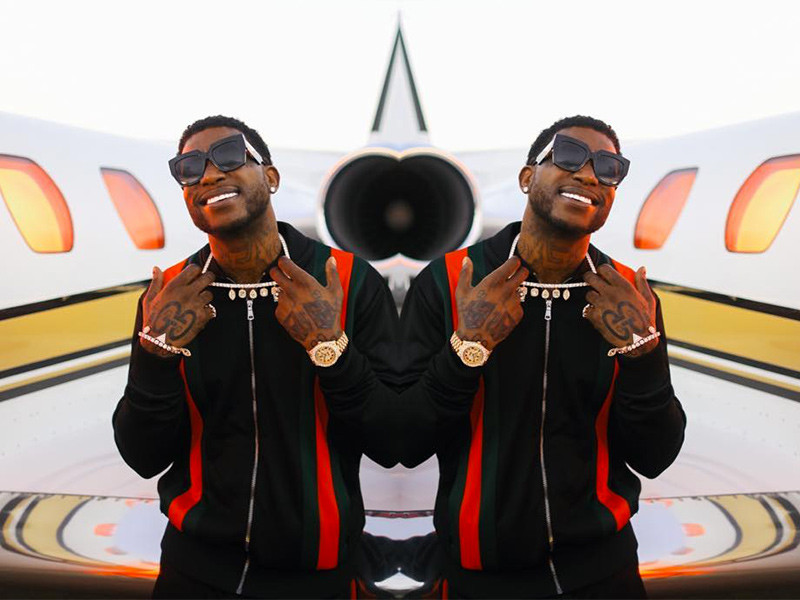 Gucci Mane has finally settled his rift with the federal government after coughing up over $800,000 in unpaid taxes, according to The Blast.

The publication — citing IRS documents — reports the ATL rapper recently paid off his entire tax bill, and authorities are no longer attempting to seize any of his assets.

Happy Easter from The TrapGod

Last month, the IRS is said to have filed paperwork to release the rapper from his tax lien.

It appears Guwop is not short of a dollar or two, after announcing in early November that his record label, Atlantic Records, was putting a $10 million extension on his contract.