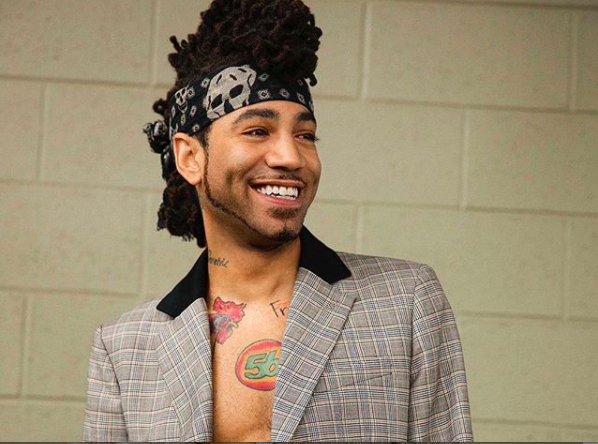 DJ Esco pulled off an impressive feat when it comes to assembling the artists for his Kolorblind project. The “coolest DJ in the world” was able to recruit a lineup comprised of a who’s who in Hip Hop today.

Future, Esco’s longtime collaborator, appears on all 11 tracks. Nas, Young Thug, DeJ Loaf, A Boogie wit da Hoodie, Rich The Kid, Ty Dolla $ign and O.T. Genesis are just some of the other guests helping out on the new release.

Check out the stream, cover art and tracklist for Esco’s Kolorblind below.

(The original version of this article was published on March 27, 2018 and can be found below.)

DJ Esco recently took to social media to announce Kolorblind, a full-length project dropping on March 30. Instead of revealing a tracklist as the release date approaches, Esco has decided to tease fans by sharing puzzle that includes all of the stars appearing on his upcoming project.

Future, ScHoolboy Q and Rich The Kid were previously revealed before Esco shared the puzzle on Instagram on Tuesday (March 27). But now, fans can discover the rest of the lineup, which boasts artists such as Young Thug and Dej Loaf.

SEARCH ??the names for all my Guest features and Guest producers for #KOLORBLIND Leave your answers in my comments!! Hint: 10 Artists 6 Producers You can also solve at http://KOLORBLIND.us

On Monday (March 26), Esco dropped the video for the first single off the tape, “Code of Honor” featuring Future and ScHoolboy Q. Future is expected to have a heavy presence on the album.

Esco and Future’s last joint effort was the Project E.T. mixtape, which dropped in 2016. The Atlanta DJ is also credited as executive producer on Future’s 2017 Future and Hndrxx albums.