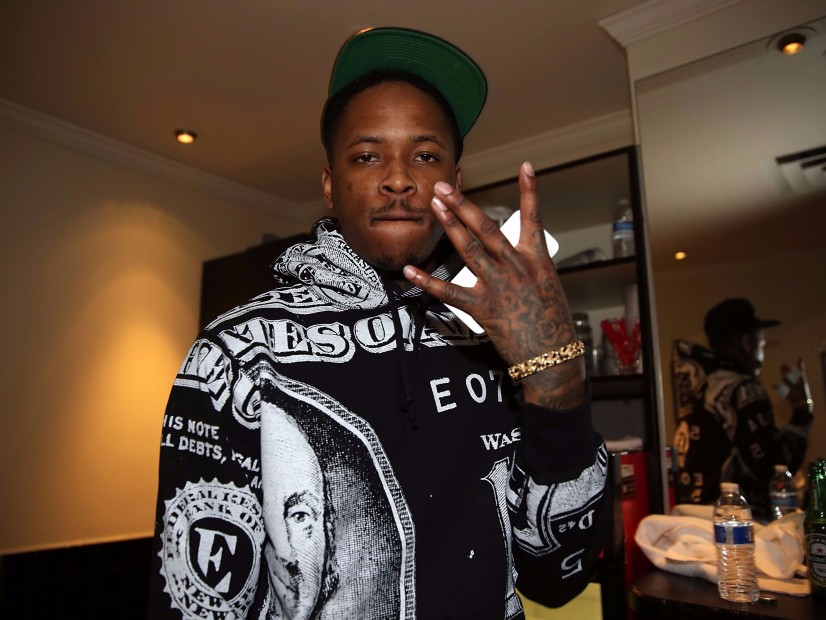 It appears Tekashi 6ix9ine has another adversary.

This time, the rainbow-haired rapper has apparently ruffled the feathers of YG. In a video posted to Instagram on Friday (March 23), the Compton rapper says, “Fuck 6ix9ine, nigga. On Blood. What’s happening, Blood?”

YG’s comments follow an interview 6ix9ine did for The Breakfast Club. During the show, the self-proclaimed “hottest artist in the city” refers to YG as “the dude that was hot mad long ago.”

Despite threats from The Game and others, 6ix9ine also said he has no plans to stay out of Los Angeles.