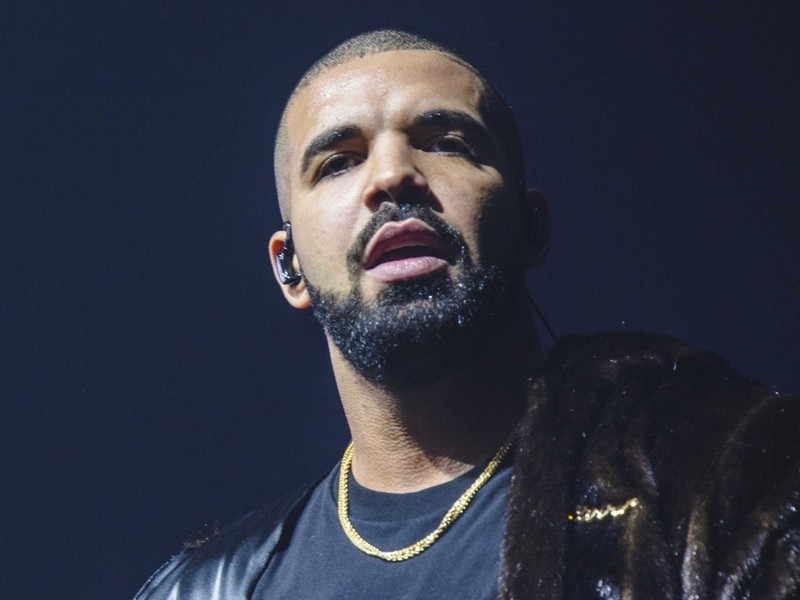 Fans watching Murda Beatz’s Instagram Live stream got a special surprise when Drake jumped in on the comments. After the producer started previewing a beat for his followers, the 6 God revealed he’ll be releasing a single produced by Murda in the near future.

After Murda finished playing the beat, he playfully challenged Drake to get to work. According to the “MotorSports” producer, he’s just waiting on the OVO Sound co-founder to hit the studio for a collaboration.

“I’m waiting on this boy Drizzy,” he said. “Wake the fuck up, man! Drink a coffee. Drink a tea. Drink some water, text me the address and I’ma pull up.”

Drake and Murda have teamed up for multiple tracks in recent years. Murda produced Drizzy’s Gucci Mane collaboration “Back On Road” and the VIEWS album cut “With You” in 2016. Last year, he handled the production for “No Long Talk” and “Portland” from Drake’s More Life playlist.