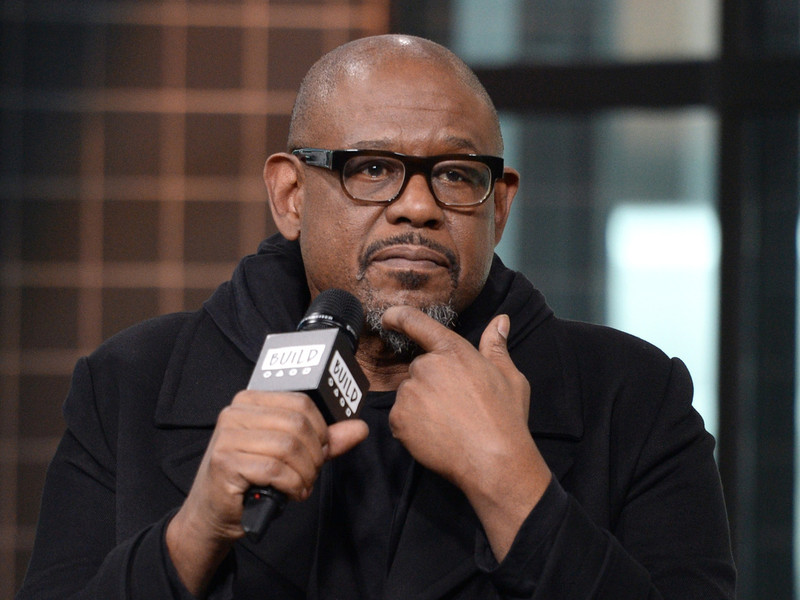 Forest Whitaker Reveals What Drew Him To Roxanne Shanté Biopic

Juice Crew member and battle rap queen Roxanne Shanté (The real Roxanne) will be profiled in a recently announced biopic that will be released by Netflix. The film has grabbed attention due to some of the big names involved. Nia Long and Mahershala Ali will star in the movie, RZA is serving as the musical director, and Pharrell Williams and Forest Whitaker are behind the picture as producers.

HipHopDX caught up with Whitaker, one of the stars of the $1 billion-grossing Black Panther, at the premiere of his new film The Forgiven in which he plays South African human rights activist Desmond Tutu. The conversation was brief, but the venerable actor lit up a bit when we asked about why the Shanté biopic was so appealing to him.

“It wasn’t just that era of Hip Hop,” he explained. “I think Roxanne Shanté … that was a very interesting [story]. I mean she’s a battle rapper who was really the queen of what was going on through that time.

Whitaker also noted the film was not just about the woman who could spit fire but will also dig into the person behind the rhymes.

“The movie itself is very human because it goes into the challenges that she had, the struggles that she was having and the things she had to overcome during this time,” he said. “The top of the rap game [at] the height of the battle. The top of the hill.”

Check out the trailer for Roxanne Roxanne directed by Michael Larnell below.