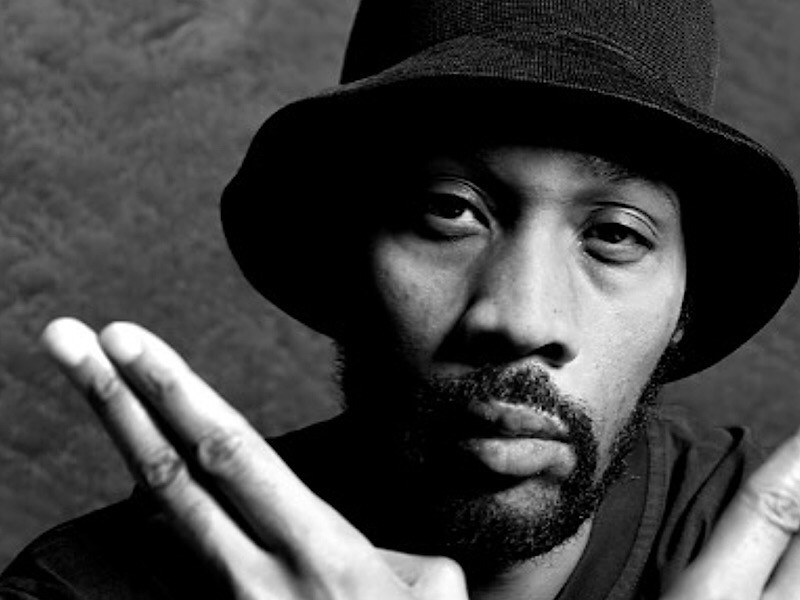 The project is the eighth studio offering from the iconic Statin Island group — or seventh minus Once Upon A Time In Shaolin, the Wu album “Pharma Bro” Martin Shkreli bought for $2 million .

We're excited to announce that 36 Chambers will be releasing a new #Wutang Project created by @mathematicswu! Click the link in bio to stream the first single "People Say." Let us know what you think in the comments. The full album drops October 13th. #wutang #wutangclan #36chambers

Although Ghostface Killah told HipHopDX last year, “RZA put the ball in my hand,” when asked about a Wu reunion, whether he was instrumental in getting the latest project underway is unclear.

According to the official announcement, RZA serves as executive producer, while production is being handled by Mathematics, the group’s longtime DJ and producer.

“For years, Math has had the idea of putting together a body of music using modern and legendary equipment such as ASR10 with vocal performances by Wu-Tang Clan members and other prominent MCs,” RZA said in the press release. “With The Saga Continues he’s created a masterpiece.”

The group was thought to be in disarray leading up to the release of A Better Tomorrow, the follow-up to 8-Diagrams (the first album released post-Ol’ Dirty Bastard). Most notably, Raekwon and RZA had public creative disagreements, and there was also some friction around the controversial sale of the Once Upon A Time In Shaolin album to Shkreli.

Wu-Tang is a brotherhood, though. The members might move in different directions at times, they’re all still connected to the hive.

“It’s never an issue with my brothers,” Raekwon told Exclaim magazine earlier this year. “They’re doing their thing; we already in discussions talking about moving forward together,” hinting something was already in the works.

36 Chambers ALC fashion arm, 36 Chambers menswear, is also set to launch a new vegan accessories line called The Pineapple Collection, which is expected to arrive in the near future.