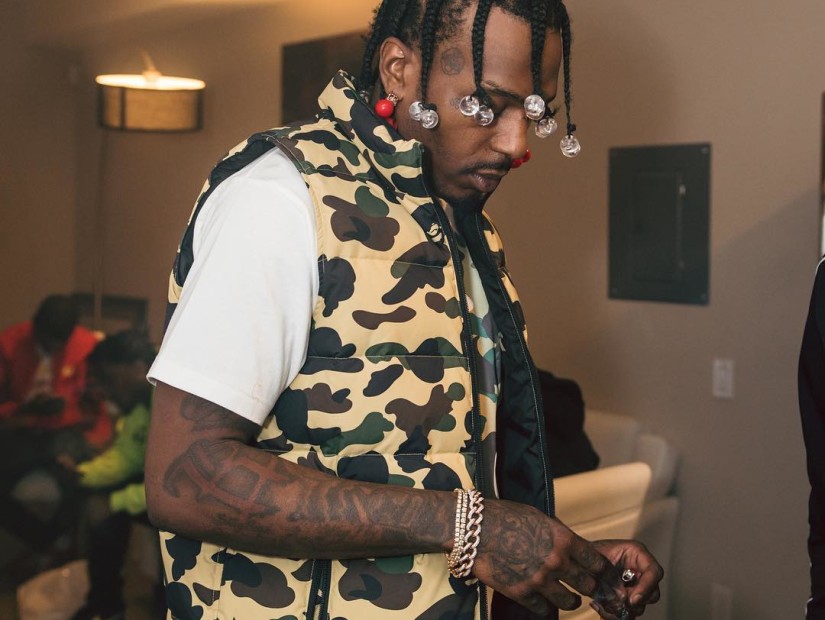 Spotify – It’s time for another fix of the #DXHitList. This time, we’re featuring a new one from Houston’s own Sauce Walka with his latest cut “OK,” which was released on Friday (February 23).

Freebandz artist Young Scooter dropped his album Trippple Cross on Friday as well. “Bread Crumbs” featuring Young Thug and VI is a standout among the 14 songs on the album. Future, Casino and YoungBoy Never Broke Again all make an appearance on the Atlanta rapper’s debut project. He also has plans on releasing Street Lottery 4 as a joint project with Future and Thugger in the near future.

Mozzy also made the #DXHitList this week with “Nobody Knows” featuring DCMBR and TDE’s Jay Rock. It’s the first song off his upcoming EP Spiritual Conversations, which promises to be a personal affair. His second studio album, Gangland Landlord, is currently in the works.

Also featured on this week’s #DXHitList is new music from Doe Boy, 03 Greedo, Lil West and Kashdoll’s “For Everybody.”

Listen and follow our #DXHitList on Spotify below to make sure you don’t miss out on the hottest musical releases every week.