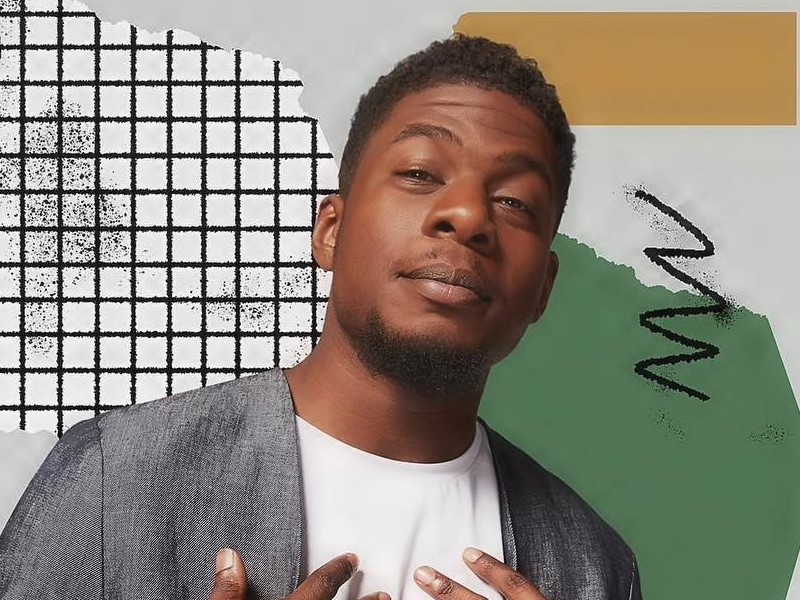 Mick Jenkins fans won’t be waiting long for some new music. The skilled lyricist has announced an upcoming EP titled or more … the frustration, hinting at a possible release over the next few days.

“Anyways… this comes out in a day or 2 or 3 or more,” Jenkins wrote on Twitter.

Anyways… this comes out in a day or 2 or 3 or more… pic.twitter.com/rdHLmJdU8f

Jenkins’ announcement came after a string of tweets describing his frustrations as an artist, hence the title. He also teased his upcoming LP, saying, “Just tryna get y’all ready for this amazing album.”

Just know music is coming. 2017 was definitely year of getting it together for me…
Glad I’m in the position to take a year to get shit together..no matter the frustrations really…

just tryna get y’all ready for this amazing album..

The EP is the second edition of his or more series, which began in November 2017. Upon releasing the first entry in the series, or more; the anxious, Jenkins explained that each project would be a glimpse into his creative process.

“Or More is a project series involving musical ideas and concepts that are currently inspiring the album’s creation process,” he wrote on SoundCloud. “As creatives we live in a world of time constraints imposed by illusive industry standards, anxious demands of appreciators, or even our own self reflections. #OrMore is a smaller context of this larger pool of thoughts.. a world of exploration removed from the confines of a particular method. Its my way of sharing the beauty in Indecisiveness.”

Check out the cover art and tracklist for or more … the frustration below.