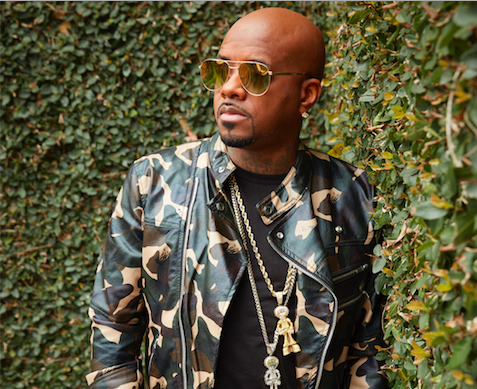 Jermaine Dupri To Release 'So So Def 25' Anniversary Album

To commemorate So So Def’s 25th anniversary, Sony Music’s Legacy Recordings and Certified Classics divisions will release a compilation album titled So So Def 25 this summer. The LP is a collection of the Jermaine Dupri-led label’s greatest hits, new remixes and deep cuts from its roster.

So So Def 25 will be released digitally along with a 12-inch vinyl collector’s edition for the serious fans. Legacy Recordings intends to pay homage to So So Def throughout 2018 with additional releases.

The imprint has plans to drop 12” vinyl reissues of select catalog titles as well as additional digital content. A So So Def tour is also in development.

“I been dreaming of getting to this point since my very first release,” Dupri said in a press release issued on Tuesday (February 13).

Dupri was inducted into the Songwriters Hall of Fame earlier this month, becoming the second Hip Hop artist to ever receive the honor.