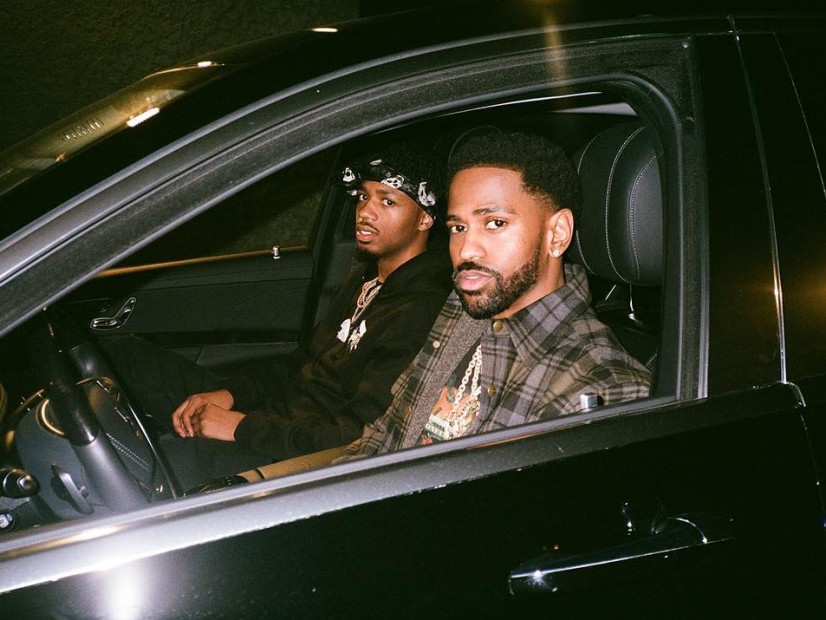 Big Sean is ready to hit the road again. The Grammy nominee announced his Unfriendly Reminder Tour, which features 31 dates running from April through July.

Ready to start the next chapter in his music career, Sean has been reflecting on his earlier projects from the past 10 years in the game. Upon revisiting those old mixtapes and albums, the Detroit star came to the realization that much of that work never got its “true shine.”

Before I step into this new chapter of music, I was really sitting and reflecting on the past ten years and all we’ve accomplished. I had to go back in and listen to all the old mixtapes and albums, and I was like damn man a lot of this stuff didn’t get the true shine.

Now, Sean is ready to revisit his old work by giving fans the opportunity to curate the setlist for his upcoming tour.

So with the platform I have now, I thought it would be perfect to revisit a lot of the old music as well as the new classics on my next tour. But I’m gonna give you guys the opportunity to chose my setlist on this tour. Can’t wait to hit the road. #UnfriendlyReminderTour pic.twitter.com/ZTtKRsWWTv

The 31-city Unfriendly Reminder Tour kicks off on April 12 in Orlando. Playboi Carti, Shy Glizzy and Gashi are joining him on the road.  Tickets go on sale this Friday (February 9).

View the tour dates below: