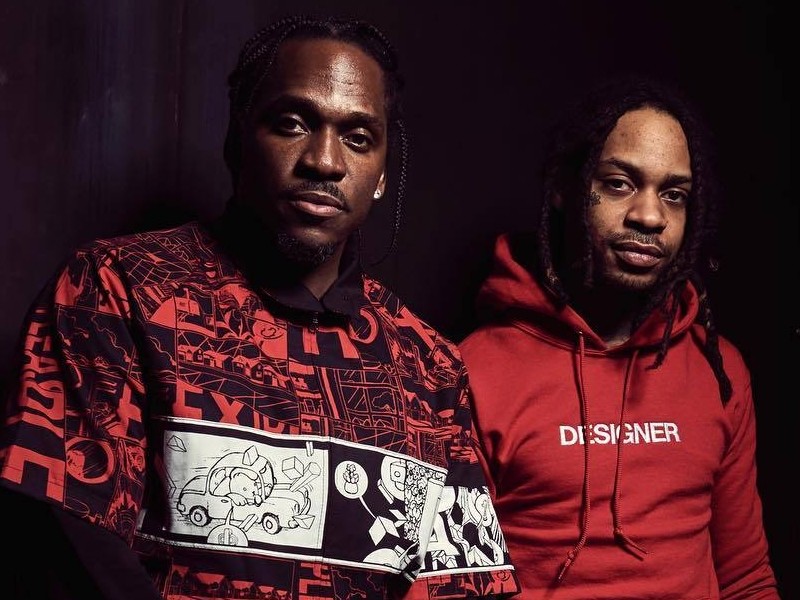 Rumors of G.O.O.D. Music signing Valee turned out to be true. Pusha T confirmed the Chi-Town rapper is the newest member of the label’s roster in a video posted to Instagram on Thursday (February 1).

“We out here, Chicago, G.O.O.D. Music, Valee, newest signee,” Pusha said with his latest pickup by his side.

The video put to rest to any speculation about what Valee’s ties to G.O.O.D. Music were. In October 2017, rumors began after G.O.O.D. Music’s Twitter account posted the video for Valee’s song “I Got Whatever.”

Valee added fuel to the fire just a few months later during a December 2017 interview with The Fader. When asked about his connection to G.O.O.D. Music, the up-and-coming MC wasn’t coy about his ties to Kanye West’s label.

Valee hasn’t been the type of viral sensation to rack up millions of views on YouTube or SoundCloud thus far, but he’s pulled in hundreds of thousands of views and streams for his songs on a consistent basis. Although the numbers aren’t massive yet, his new boss has a feeling that’ll change soon.

If you know, you know…if you don’t, you soon will. @valee #GOODMusic #Chicago