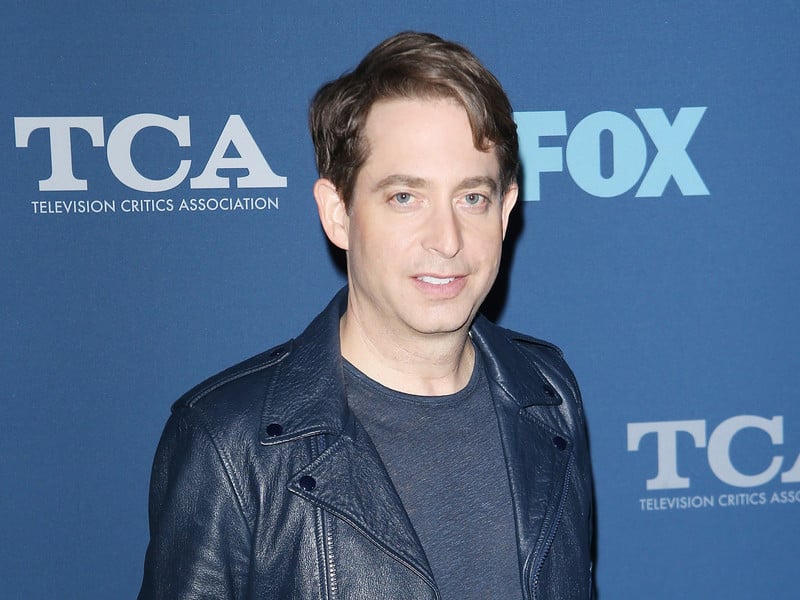 Charlie Walk is the latest prominent man in entertainment to come under fire in the #MeToo movement. The Four judge and president of Republic Records has denied sexual harassment allegations made against him by Life Lab founder Tristan Coopersmith.

“It is very upsetting to learn of this untrue allegation made by someone who worked with me 15 years ago, without incident,” Walk said on Monday (January 29). “There has never been a single HR claim against me at any time during my 25+ year career, spanning three major companies.

“I have consistently been a supporter of the women’s movement and this is the first time I have ever heard of this or any other allegation — and it is false.”

In her open letter to Walk, Coopersmith alleged Walk often made lewd comments and told her about his sexual fantasies while he worked at Sony Music. She claims the music mogul groped her at dinners on multiple occasions and once pushed her onto his bed during an event at his home.

Although the incident took place before Walk joined Republic Records, his current employers are looking into the allegations.

“While it appears this blog post relates to the period prior to Mr. Walk’s appointment to his position at Republic Records, we take the allegations very seriously and intend to conduct a full and complete review of this matter,” Universal Music, the parent company of Republic, said in a statement.

FOX, home to The Four, is also evaluating the situation.

“We have only recently learned of these past allegations regarding Mr. Walk,” FOX said in its own statement on the matter. “We are currently reviewing this matter and are committed to fostering a safe environment on all of our shows.”

The Four airs on Thursdays at 8 p.m. EST. DJ Khaled and Diddy also serve as panelists on the program.