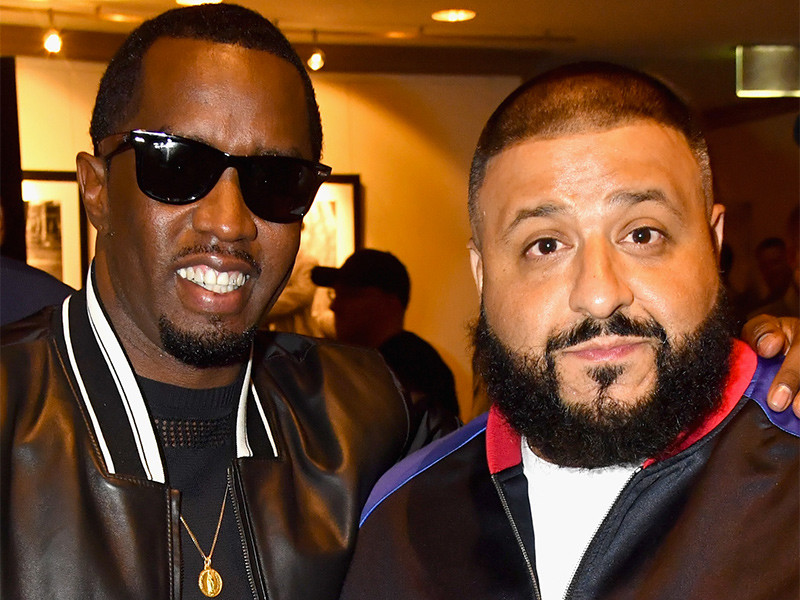 FOX has found a host for its new musical competition show, The Four. The network announced that Fergie will be handling the hosting duties for the series, which features Diddy and DJ Khaled as expert panelists.

“I am very excited and proud to be the host of THE FOUR: BATTLE FOR STARDOM,” Fergie said in a press release. “This is a unique and modern show format that I believe will set the standard for the next generation of singing competition series on TV. I am looking forward to being by the contestants’ sides during what could be the most important performances of their lives. Along with these amazing panelists whom I know and love, I hope my experiences as a solo artist and as a member of The Black Eyed Peas can help guide them in their quest to make it in the music industry.”

The Four’s panel also includes singer Meghan Trainor and record executive Charlie Walk. Fergie’s name had previously been circulated as one of the potential judges but FOX opted to utilize her as the host.

“Fergie is a genuine superstar,” said Rob Wade, FOX’s President of Alternative Programming and Specials. “She’s fierce, she’s a force in her own right and she knows exactly what these singers are going through. So who better than her to help guide them as they fight their way to the finish.”

The Four is scheduled to premiere on January 4 at 8 p.m. EST/PST. The six-episode event begins with four singers from a variety of genres who compete with newcomers trying to knock them out of the competition. The last singer standing wins the career guidance of all the industry powerhouses on the panel.

(The original version of this article was published on November 9, 2017 and can found below.)

The judges for FOX’s new musical competition show, The Four, include some of Hip Hop’s elite, according to TMZ. The show features four judges — one business mogul with ties to the music scene, a producer, a recording executive, and a concert performer. Diddy has been revealed to be the mogul and DJ Khaled was identified as the producer.

After FOX was outbid by ABC for the reboot of American Idol, development of The Four was accelerated. One of its’ main focuses is to differentiate itself from the other singing competitions. For starters, the show focuses primarily on Hip Hop and looks to have between four and eight episodes in its’ first season.

The panel of judges also may see subtle, but not sweeping, changes from season to season. In addition to Diddy and Khaled acting as judges, Charlie Walk – a music industry executive who’s worked with Ariana Grande and The Weeknd – has been offered the third spot on the panel. The performer judge role has reportedly been narrowed down to Fergie, Meghan Trainor or Bebe Rexha.

While FOX’s top reality-programming executive Rob Wade is optimistic about the show, there isn’t a timetable as to when it will premiere.

“There’s potential for the New Year,” Wade said in an interview with Variety. “It could be as late as next fall if we decide to go there. I think what we have to do with this is make sure we set the right panel, that the format works clearly, and that we have the right partnerships in place.”