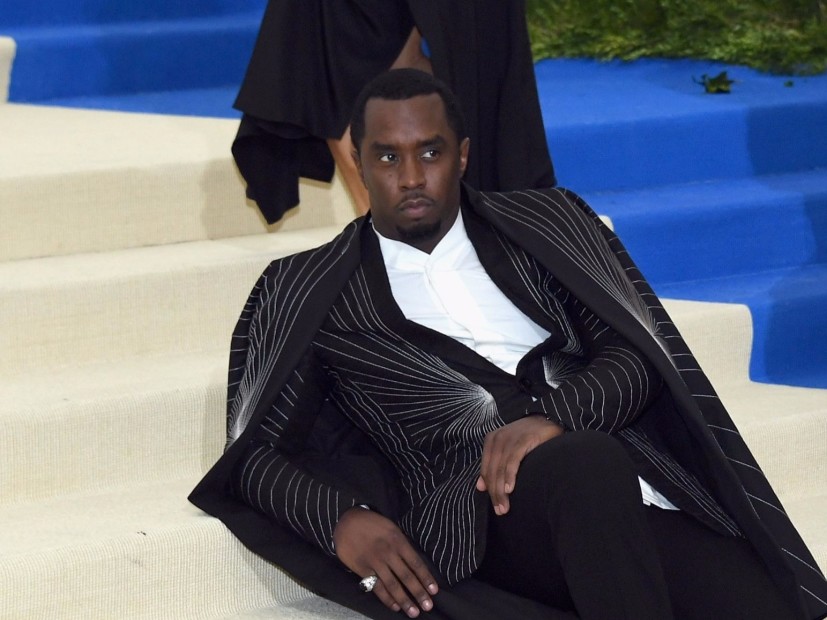 Sean “Diddy” Combs has gone by a variety of monikers over the years, including Puffy, Puff Daddy and most recently, Diddy. Now, the rap mogul has switched it up yet again and announced his new name is “Brother Love” or simply “Love.”

In a video uploaded to Twitter on Saturday (November 4), his 48th birthday, the Bad Boy mastermind made it clear he won’t be responding to any of his former aliases.

“I have some very, very serious news,” he said. “I’ve been praying on this … I know it’s risky because it could come off as corny to some people. Like, yo, I decided to change my name again. I’m just not who I am before. I’m something different. So my new name is Love, aka Brother Love. I will not be answering to Puffy, Diddy, Puff Daddy, or any of my other monikers, but Love or Brother Love, okay?”

“Love” added it was birthday and praised god for all of his blessings.

Many called him out for using an unoriginal name, including Bruce Prichard who played the WWE “Brother Love” character on the Brother Love Show.

Yo. Find a new gimmick. I invented and perfected Brother Love. I am the original and you are not. Remember North Carolina.

The majority of people seemed either confused by the sudden change or supportive.

There is only one original Brother Love and that's Brother Bruce. Now Puff I'd suggest a name change before your Twitter gets bombed

I hope Diddy name change is for today only.

Um Jesus be a name change show love I’m calling you Sean that’s what you were named. You’re grown now this has to stop!!

From the city of brotherly love, we support your name change #BrotherLove