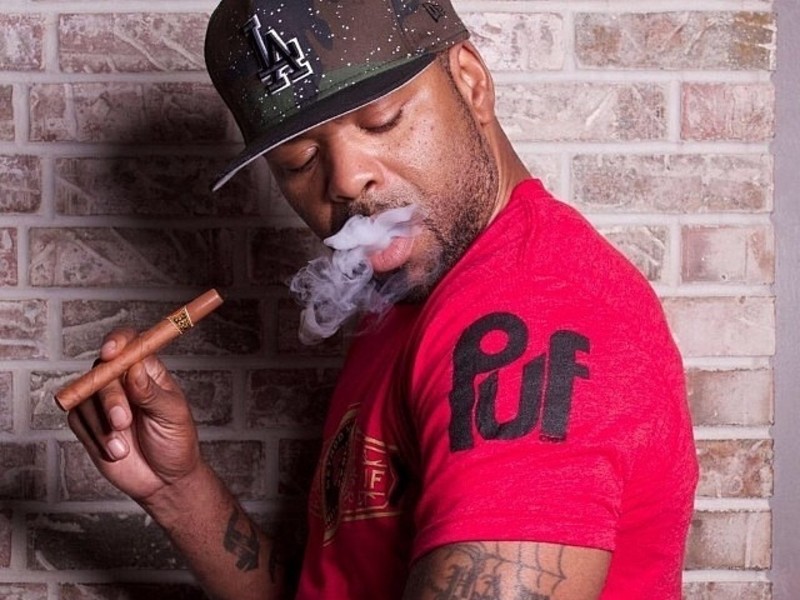 Method Man’s acting resume continues to expand. The Wu-Tang Clan member has been cast in the upcoming reboot of Shaft, the iconic ’70s film franchise, according to the Hollywood Reporter.

Samuel L. Jackson is reprising his role of John Shaft from the 2000 remake. Jessie T. Usher, best known for his work in the Starz series Survivor’s Remorse, has been cast as detective’s son. Method Man will play an old friend of Shaft.

Regina Hall, Alexandra Shipp and the original Shaft, Richard Roundtree, are also part of the reboot’s cast. Tim Story, who directed all three films in the Ice Cube-starring Ride Along franchise, has been hired to direct with Kenya Barris and Alex Barnow handling the script.

The Shaft reboot is currently scheduled for a June 14, 2019 release date.