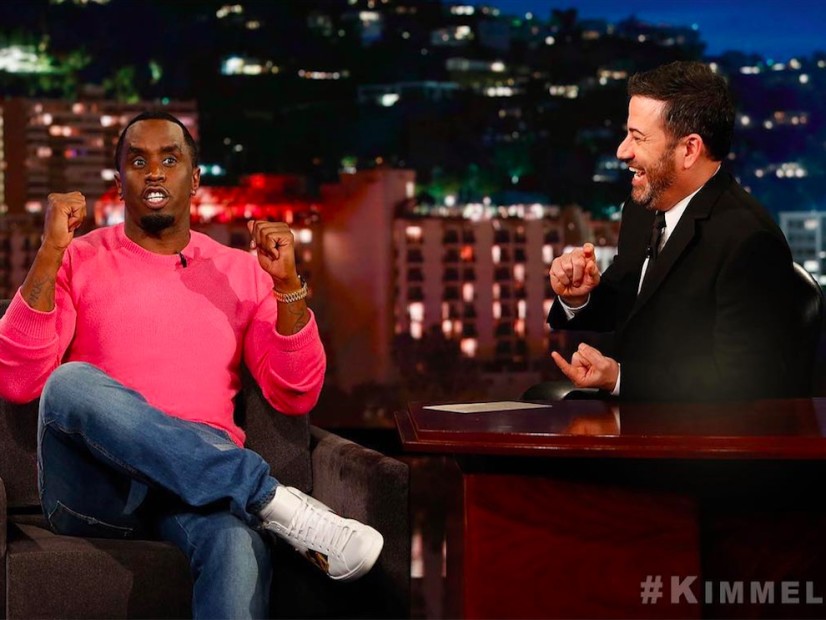 Diddy Doubles Down On New Name

Diddy has gone through various name changes over the years, but now he has confirmed his recently announced “Love” moniker is here to stay. The Bad Boy Records founder went on Jimmy Kimmel Live! on Wednesday (January 3) to promote his latest endeavor, FOX’s music competition show The Four, and explain his newest name change.

Back in November, Diddy announced that he would be going by “Love” moving forward, dropping his long list of previously established monikers. Just a few days later, he changed his mind and claimed he was joking. Now, he’s “un-retracted the retraction.”

“No, just ‘Love’,” the Hip Hop mogul replied. “You can still call me by the other names, it’s just an evolution of my soul and my vibration. I’m Diddy, but during the days that are really, really good, I’m Love – which is all of the time.”

Check out his entire explanation below.